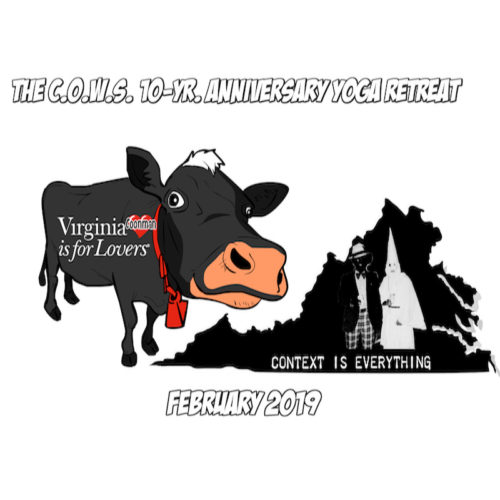 The Context of White Supremacy concluded its 10 Year Anniversary Yoga Retreat in Drewryville, Virginia. Although Gus thought he might die in the Commonwealth, he and the other 14 people who attempted to attend the retreat all managed to survive. We’ll recap a historic four days where 7 black males and 7 black females practiced yoga, exchanged counter-racist views, and ate plant-based meals together without conflict. We’ll reviews ways to improve the experience and ask if there’s a constructive value to participating in such an event. #NeverGoingBack2Virginia