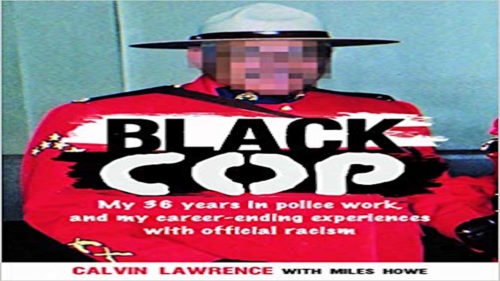 The Context of White Supremacy welcomes Mr. Calvin Lawrence live from Canada. A Nova Scotia native, Mr. Lawrence is a part of generations of black people who have lived and confronted White Supremacy in Canada. We’ll discuss his recently published book, “Black Cop: My 36 years in police work and my career-ending experience with official racism.” Mr. Lawrence shares how a visit from the Black Panther Party prompted Canadian officials to begin hiring black police officers in the late 1960’s. He was one of those officers. Black Cop documents how Whites responded to the hiring of black officers and the code Mr. Lawrence constructed to neutralize their attacks. He also describes being branded an “uncle tom” and a “sellout” by other black people. He made a code to counter that also. We’ll likely make time to discuss Prime Minister Justin Trudeau’s recent blackface controversy.