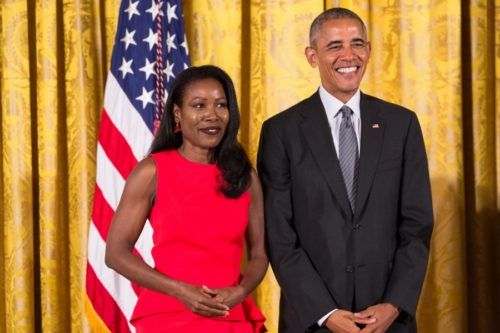 The Context of White Supremacy hosts the 2nd study session on Isabel Wilkerson’s 2020 offering, Caste: The Origins of Our Discontents. A Pulitzer Prize-winning journalist, Wilkerson received a 2015 National Humanities Award from former President Barack Obama and garnered widespread acclaim for her 2010 publication, The Warmth of Other Suns. Caste examines different regions of the world where groups of individuals are mistreated because they are not White. Wilkerson explores Nazi Germany, India and the United States. Even though Gus lodged her first book in his top 10, he is not excited about this book. The title is vague enough to leave room for doubt. During the opening sessions, Wilkerson smothers readers with metaphors that do not reveal truth about caste/White Supremacy mistreatment. She defines the term “caste,” and explains the goal of her book, but retreats to more metaphors. She incorporates the Hollywood Matrix franchise and describes the U.S.’s brand of White Supremacy as a house – in need of many repairs.