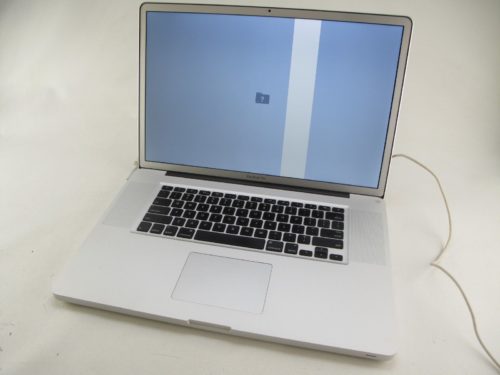 The Context of White Supremacy host Gus T. Renegade needs a new MacBook Pro ASAP. Both machines Gus uses dies almost at the same time (2020 has been overwhelming). The shutdown was so sudden, Gus was unable to broadcast the Compensatory Call-In this past weekend. You can invest via: PayPal (http://paypal.me/TheCOWS), CashApp (http://Cash.App/$TheCOWS). Drop Gus an email if you require a physical mailing address. Additionally, Neely Fuller Jr. often encourages us to learn something about everything. Gus was not a computer literate person when The C.O.W.S. began. We did the first 217 broadcasts without a computer. Since owning a MacBook for a decade, Gus has learned quite a bit about tinkering with his machine. Enough tinkering that he resurrected both machines for the time being. BUT THE TIME FOR A NEW COMPUTER IS NOW.