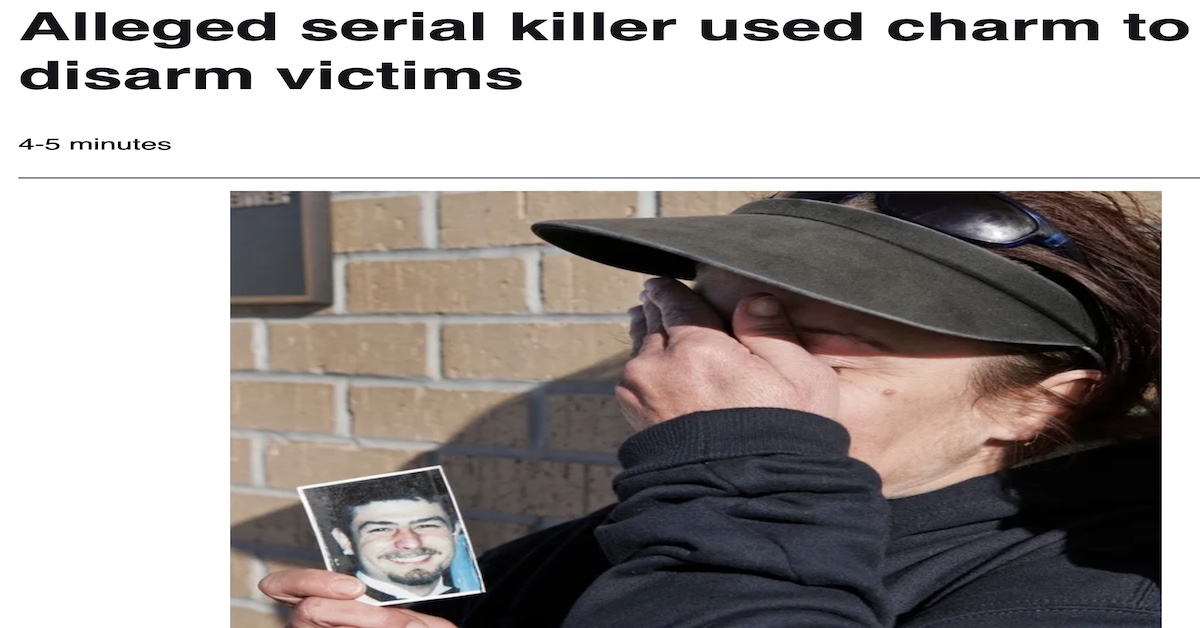 The Katherine Massey Book Club @ The C.O.W.S. hosts the 8th study session on the late Bill Russell’s 1979 publication, Second Wind: The Memoirs of an Opinionated Man. Russell passed away on July 31st of this year at the age of 88. The NBA titan is the first black head coach in US professional sports history. This includes being the only person in basketball history to win an NBA championship as a player/coach. Last week, Russell detailed the camaraderie he maintained with his black contemporaries like Wilt Chamberlain, Oscar Robinson and Elgin Baylor. Unsurprisingly, White sports writers described ball games between Chamberlain and Russell as though they were mortal enemies. Once again, Russell acknowledges that he always recognized that playing a ball game was substantially less important than the business of Replacing White Supremacy With Justice. He also shared notable comments about the importance of concentration and courage – as especially in the face of opposition and difficulty.