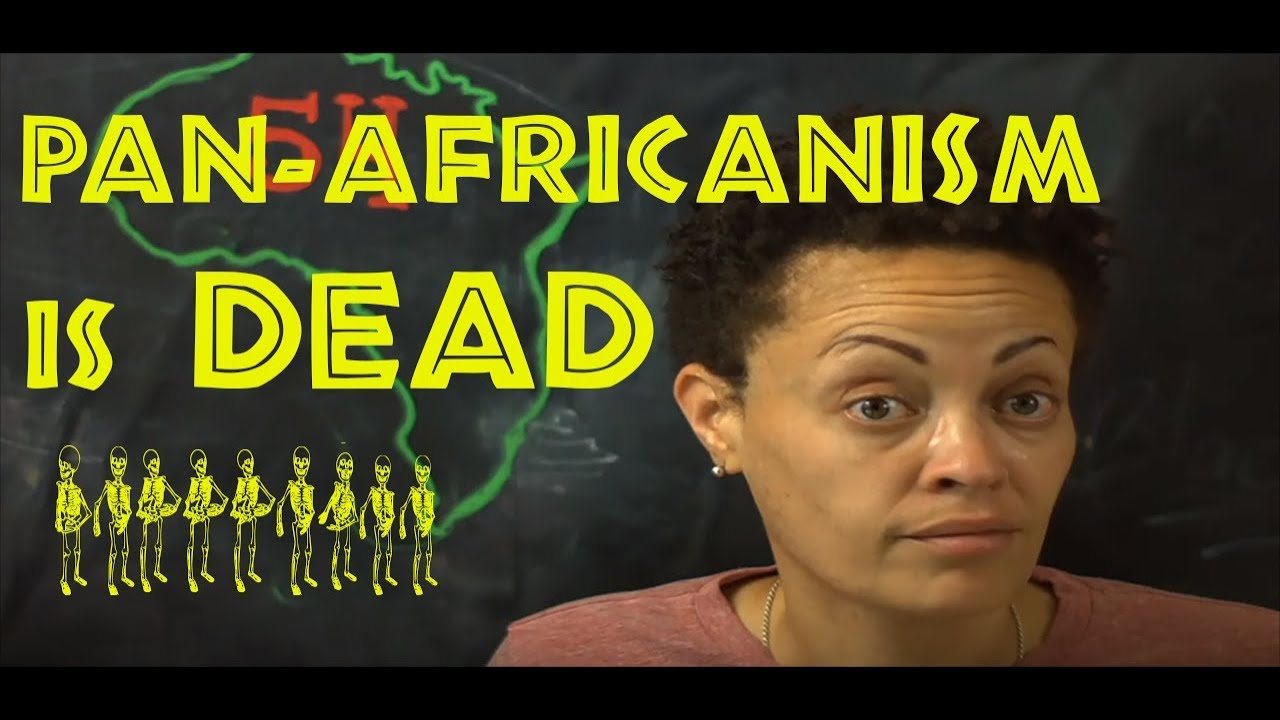 Youtuber Yvette Carnell has created a backlash of criticism for her declaration that Pan-Africanism is dead and using comments by individual continental celebrity Africans who are not Pan-Africanists to make her point which seem a deceptive tactic to employ.

Joining BTR News today to discuss whether Pan-Africanism is dead and if Yvette Carnell is displaying ignorance on the subject and if she is using the same tactics (showcasing) that the white supremacist media uses to denigrate and stereotype African descendant people all over the world, will be Clear The Airwaves Project founder Kwabena Rasuli.

We will also briefly touch upon rapper Niki Minaj finally admitting that she has used sex to sell her persona to sell records after denying it years ago. Today she is wondering if she contributed to young girls and women becoming “easy” or “hoes”. Minaj states first that  “I don’t really know how to say that without being offensive,” before continuing her thoughts about strippers and Instagram girls.

“Maybe I was naïve, but I didn’t realize how many girls were modern-day prostitutes,” she begins. “Whether you’re a stripper, or whether you’re an Instagram girl—these girls are so beautiful and they have so much to offer. But I started finding out that you give them a couple thousand dollars, and you can have sex with them. I was like, Yikes. It’s just sad that they don’t know their worth. It makes me sad as a woman. And it makes me sad that maybe I’ve contributed to that in some way.”

Back in 2012, a rap group of three young Black girls called Watoto From The Nile put out a song titled Open Letter To Niki Minaj asking the rapper to consider the negative influence her music has some young girls who idolize her image. What is troubling is how as Minaj, who is a little older now, self-reflection, a possible sign of maturation, is being attacked for her comments by writers for major publications targeting Black people like the Root where her comments are being portrayed as “slut shaming”. Interestingly when a father of a young black girl penned an open letter to Niki Minaj, he too was attacked and his intentions mischaracterized. If one thing is clear, the Black community is not on the same page when it comes to questions of morality and social responsibility.