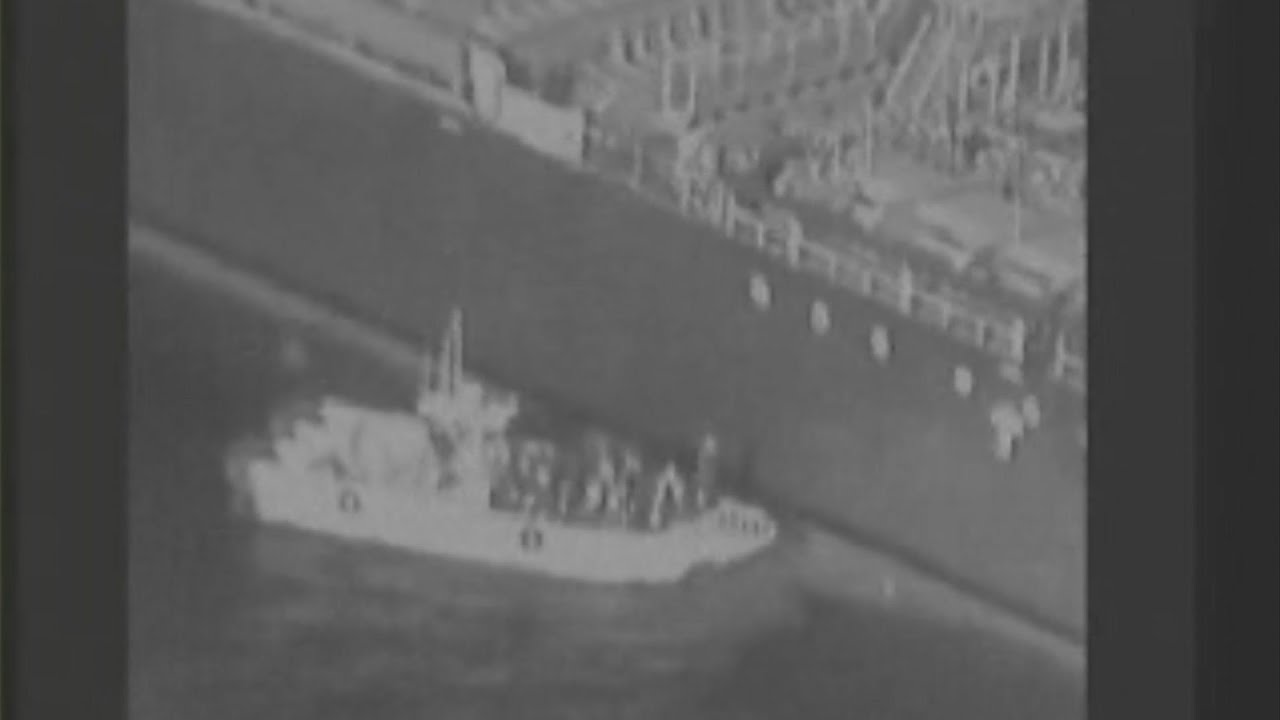 BTR News – The Pentagon released fuzzy gray video of a little boat alleged to be Iranians pulling up to the Japanese oil tanker removing some object that was attached to the hull and the US State Dept is claiming its evidence that Iran was behind the attack. The attack on the Japanese oil tanker suspiciously occurred during a historic meeting between the nations of Iran and Japan. It doesn’t seem plausible that Iran would seek to sabotage their talks with Japan. What does seem plausible is that the nations who tried to pressure Japan not to meet with the Iranians in the interest of peace, had the most plausible motives to attack Japan.