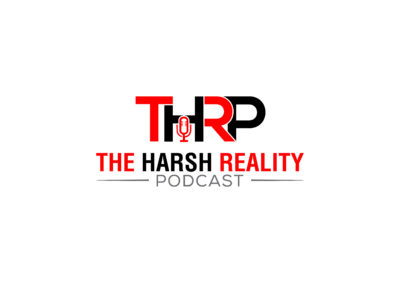 • Trumps Platinum Plan: Do we believe it, or is it just an effort to gain the black vote?
• Ice Cube gets called out for “working with Trump.” Is it wrong for black people to work with anyone other than Democrats? Is Obama coming out on Biden’s behalf to pander to the black community?
• Will a potential Trump victory be blamed solely on black men? Will the “woke” populace use this as an excuse to further divide black men/women? Should black men even care at this point?
• There is an influx of companies threatening layoffs depending on the outcome of the election. What will change directly after the election if anything?
• Thoughts on the recent shooting of a black man in Philly by police, and the subsequent riots/protests.
• Impromptu discussion on expectations and differences placed on men/women.
• Wrap up