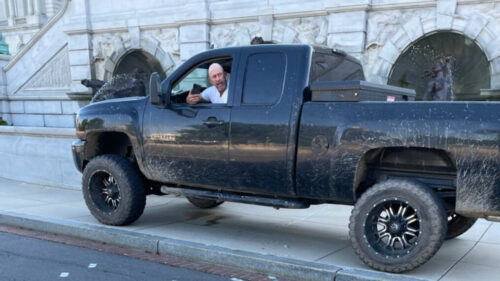 The island nation of Haiti, only days removed from the assassination of President Jovenel Moïse, was devastated by an earthquake. The most recent death toll estimates more than 2,000 casualties. In this midst, the island faces heavy rains from Tropical Storm Grace which stalled rescue and aid efforts for the earthquake. Whites around the globe wait for the opportunity to “help” and “pounce.” Across the planet, Taliban forces reportedly took control in Afghanistan. Some blame the current conflict in this region on the withdrawal of the U.S. military. Back in the states, R&B crooner R. Kelly returned to court facing a wrack of charges that he sexually groomed and assaulted underage girls. Speaking of children in peril, the new academic school year is set to begin amidst total anarchy. Ambiguity reigns as regions across the land try to implement mask and vaccine polices for students, faculty, and staff. The confusion and constant flip-flopping on policy has left guardians and children exasperated. Speaking of unsafe, Capitol Police evacuated the Library of Congress to negotiate with a Suspected White Terrorist who reportedly brought a bomb to the nation’s capitol.