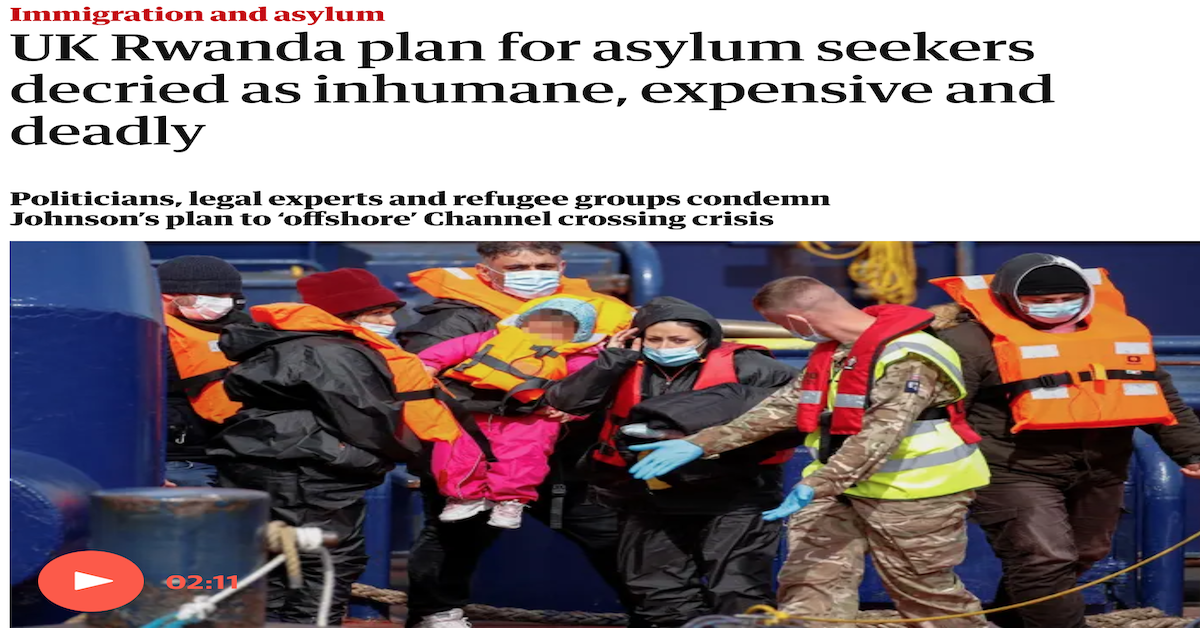 The Context of White Supremacy hosts the monthly Global Sunday Talk on Racism. This broadcast is intended to encourage participation from non-white people in different parts of the world and Victims of Racism who are not able to join during the normal broadcast time. We’ll do our obligatory check-in on Covid-19, and how different nations are preparing for the summer and the continued loosening of restrictions. We’re also eager to hear how the New York subway rampage is being discussed internationally. The HD image of 62-year-old Frank R. James shackled and charged with terrorism has circulated the globe. We’ll ask our international participants about the latest developments with the conflict in Ukraine. We’ll also hear about the recent theater adaptation of Andrea Levy’s Small Island, which depicts black immigrants who ventured to Europe during and after World War II. They helped topple Adolf Hitler, but were subjected to White Supremacy/Racism and denied proper documentation. Subsequently, some of these people were eventually deported or threatened with removal.