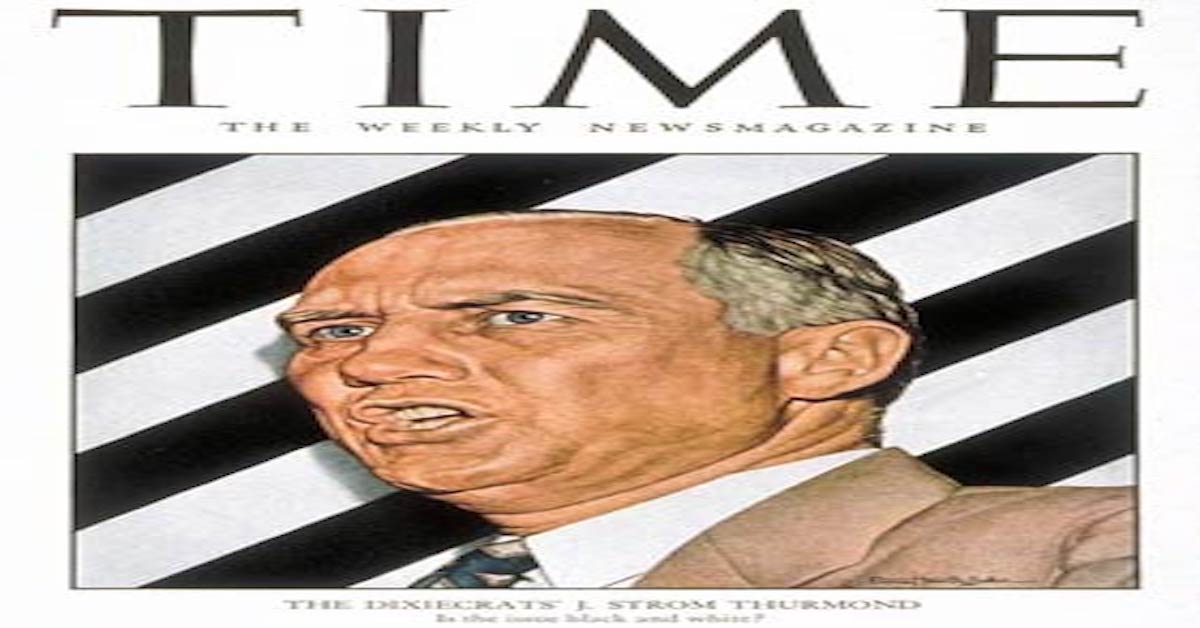 The Context of White Supremacy hosts the sixth study session on Essie Mae Washington-Williams’ Dear Senator: A Memoir by the Daughter of J. Strom Thurmond. We’re beyond the halfway point of the book, and Gus must admit this is likely the saddest books he’s ever read. Essie Mae’s confusion and father hunger for a child raping White Supremacist is… a sorrow-filled existence. Additionally, the lynchings and gender-specific targeting of black males are such traumatic, constant events in Essie Mae’s life, readers can mark time by tracking black corpses. Last week, Ms. Essie Mae matriculation to South Carolina State College. She noted the prevalence of pale, #LightSkinGirls on campus and wondered if they had similar stories of White parentage (rape). Unfortunately, Willie Earle was lynched shortly after her enrollment at SC State. A White Terrorist mob snatched him from prison, butchered and shot him. No one was convicted. Essie Mae noted that none of her black classmates seemed concerned about lynching in their state. They seemed to think they were “better” than the “regular” black people who are lynched. Essie Mae also described dating Judge Matthew J. Perry until Adolf Hitler and World War II snatched him into the service. Eventually, Perry became a South Carolina lawyer, judge and member of the state Hall of Fame. Her father made time to visit Essie Mae between being governor of the state and marrying a 21-year-old White Woman, Jean Crouch, who “caught his eye” when she was 15-year-old. Essie Mae was 20 at the time of the wedding and felt horrendously betrayed for both she and her mother.