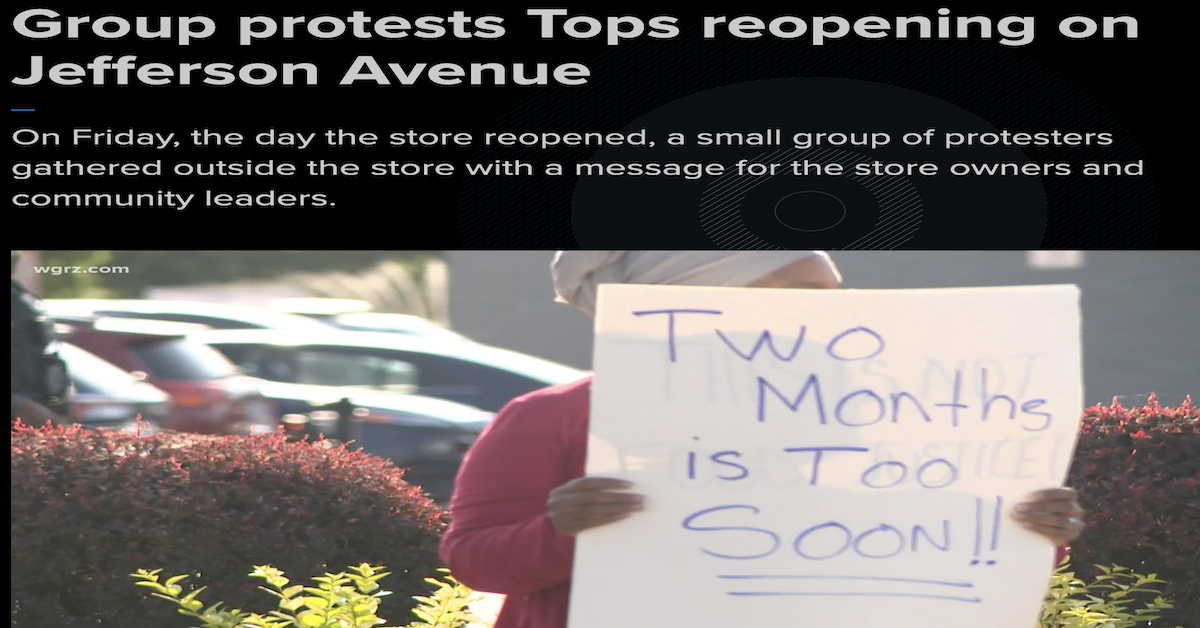 The Context of White Supremacy welcomes Dr. Jason Knight. A professor in SUNY Buffalo State’s Department of Geography and Planning, Dr. Knight’s research interest focuses on the physical and social evolution of cities and their constituent neighborhoods, with a particular interest in policy and planning for distressed neighborhoods. A C.O.W.S. listener sent Gus his 2018 report: Walkable and resurgent for whom? The uneven geographies of walkability in Buffalo, NY. Dr. Knight documents how black Buffalo residents are stockpiled in parts of the city where few amenities can be reached on foot. This makes it harder for black people to access employment opportunities, enjoy the health benefits of walking to work or the supermarket, and makes for consistently inefficient travel. This type of refined White Supremacy is just as deadly as Payton Gendron, the teenage White Terrorist who killed 10 black people in an east Buffalo Tops grocery store. We’ll get Dr. Knight’s thoughts on last week’s re-opening of the supermarket just weeks after the massacre. In addition to engaging in “Racial Showcasing Confusion – Dr. Knight blamed Buffalo’s black mayor for championing “Neo-liberalism” and ignoring the black resident of the east side, he also accused Gus and callers of asking “slippery,” “gotcha” questions. He specifically accused Gus of using a “double negative” in a question (a lie). After approximately 90 minutes elapsed, Dr. Knight changed his answer to Gus’s question about evidence of Whites discontinuing the practice of Racism. The White professor spoke proudly about being a west New York native. However, he knew few details about Joseph G. Christopher and the 22 Caliber Killings. In fact, Dr. Knight said his parents’ house used to be on Genesee street on the east side. 14-year-old Glenn Dunn, the first Victim killed in the 1980 slayings, was shot to death outside of Tops grocery store on Genesee street.