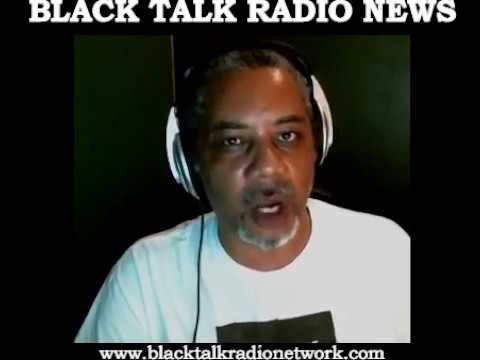 Scotty Reid is the founder of the non-profit media organization Black Talk Media Project which has been around for over 10 years. He is the host and producer of the BTR News podcast and New Abolitionists Radio which he has co-hosted for several years. He is a free-thinking Christian prison slavery abolitionist who can’t be put in a box politically, socially or otherwise. He is the father of three and a US Army Veteran of the Gulf War. He has been producing news talk programming since 2007 and has interviewed hundreds of guests on various topics over the years. His favorite movie line is from Forrest Gump, “Are you stupid or something?”.