BTR News w/ Scotty T Reid – It has been evident since 2016 that Black corporate media and Black professional pundits have a bias against Bernie Sanders. Perhaps they are angry he challenged the Queen of Entitlement Hillary Clinton when everyone else stepped aside for her historic run.

It was like everyone knew before the DNC email leaks, or stolen emails depending on who you ask, she made a crooked deal with the DNC to rig it’s primary and just hand her the nomination instead of her having to work for it. In fact you could say she bought the nomination by helping to pay off the DNC’s massive debt by calling on her Wall Street and Hollywood friends. Perhaps the news pundits were buck dancing for Clinton hoping to position themselves for some high paying job inside a second Clinton administration or some other tangible benefit. Many of them blame Sanders, and of course the omnipotent Vladimir Putin, for costing her the election instead of blaming it on her laziness in not campaigning in key states.

Whatever it is was, it is apparent the Black gatekeeper class has carried over their unwarranted disdain for Sanders to 2016 even though he is the only candidate in 2019 with a majority non-white base and the author of transformative policies that would help non-white and poor people the most.

The latest episode of shenanigans directed at Sanders concerns his procedure to remove a single blockage of an artery which has caused some of the outlets that target Black people to suggest that his campaign it perhaps at its end. If not implying Sen. Sanders is on his deathbed, they certainly questioned if his campaign is over. 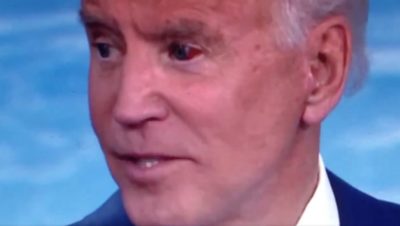 Never mind that Joe Biden, the supposed front runner, had blood fill up his left eye during a debate, and has a history of aneurysms, there were no headlines asking if Biden’s campaign was nearing its end. 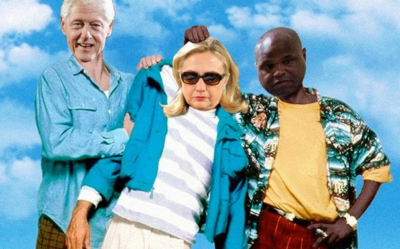 If you recall Hillary Clinton’s “Weekend At Bernie’s” impression when she was dragged to her car from a public event in 2016, no one was declaring her campaign was over at the time. Well, at least no Democrats implied her campaign was dead, conservatives certainly had fun with it.

Given the propensity of fake news from news outlets on the right and left, the Black community seriously needs a fact-checker to hold Black journalists to a higher standard than their employers.

The procedure Sanders had to open up one reported blocked artery reportedly will only require him to rest up for a few days. There is no cause at this time to call the coroner on his campaign.