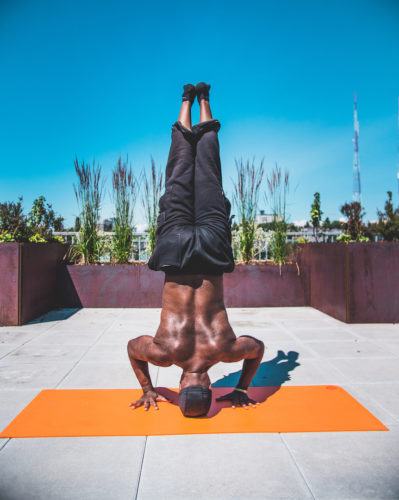 Certified prenatal and vinyasa yoga instructor, Victim of White Supremacy and host of The C.O.W.S. Talk Radio, Gus T. Renegade was harassed and threatened during a Sunday morning yoga class. A non-white, non-black female arrived for class late. She encroached on the area where Gus was practicing, and after he moved to accommodate her, she asked him to move more. He refused. Following class, things escalated. Gus will recount what happened and explain what this incident reveals about White Supremacy/Racism. Being six feet tall and two hundred pounds has not intimidated any white or non-white females from being as curt and rowdy as they please.