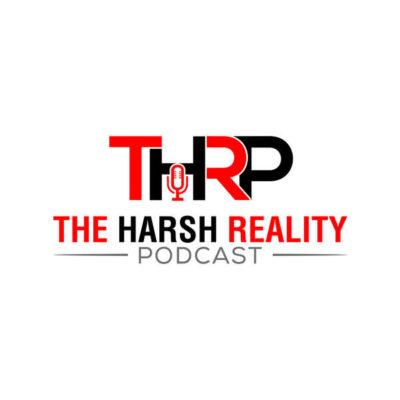 •Danileigh and her DaBaby inspired song “Yellow Bone” causing a stir in the AA community and sparking a debate on colorism and who is considered Black.
•Thoughts on the inauguration of Biden/Harris and the executive orders issued by Joe Biden on his first days (Immigration and Transgender Rights).
•Thoughts on the recently increased censorship by FB, Twitter, and YouTube. Will this give rise to decentralized platforms?
•Trump extends pardons to notable names including Lil’ Wayne, Harry-O, and Kodak Black. No true political prisoners included in the list (Assata Shakur & Mumia Abdul Jamal). Also calls Kodak Black a community leader.
•Bali deports lesbian black females, is this a case of discrimination or social media stunting gone wrong? Two girls moved from LA from Bali, set up a business, violated their visa didn’t pay Bali taxes, and then wrote an e-book about how other Americans can move to Bali and do the same and Bali Twitter found it and reported and now they’re deported.
•Breaking! Congressman Jamaal Bowman calls student loans, the electoral college, and the filibuster tools that are holding up white supremacy. Is the brother trolling, pandering, or has he lost his mind?
•Wrap Up