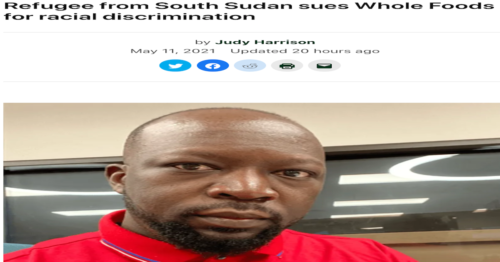 The Context of White Supremacy hosts the weekly summit on Neutralizing Workplace Racism. The “gay Rosa Parks” Ellen DeGeneres announced the end of her television eponymously named television series. The actor was accused of practicing Racism by members of the show’s staff. President Joe Biden prompted citizens not to turn down opportunities to return to the workforce to continue pocketing unemployment benefits. Numerous companies report having staff shortages which are allegedly responsible for a variety of shortages across the world. Amidst the chaos and confusion, Covid-19 continues to be a problem. Vaccine documentation and workplace safety remain contentious and unending topics of debate.
#WorkplaceSafety