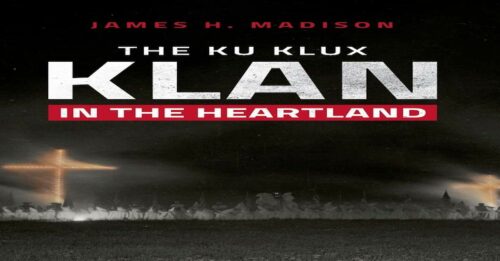 The Context of White Supremacy welcomes Dr. James H. Madison. An emeritus professor of history at Indiana University, Dr. Madison has penned a number of books examining White Terrorist Violence and U.S. history. In 2001, he wrote Lynching in the Heartland: Race and Memory in America. This book investigates the 1930 lynching of Tom Shipp and Abe Smith – which produced one of the most widely reproduced lynching images. We’ll examine his more recent work, The Ku Klux Klan in the Heartland which tracks the stunning growth of the KKK in Indiana during the 20th century. We’ll inquire about the role of White Women in maintaining White Supremacy and
relate the long history of White mob violence to the January 6th insurgence that will now not be formally investigated.
#WorkplaceSafety