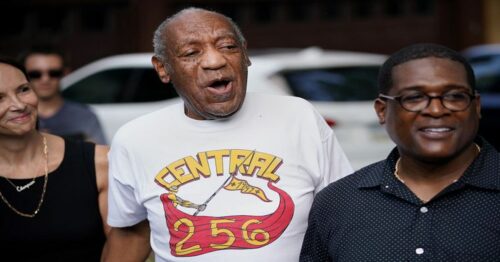 After being convicted of sexual assault in 2018 and caged for three years – including the duration of the Covid-19 crisis, “disgraced” entertainment mogul and author Bill Cosby was released from greater confinement after the Pennsylvania Supreme Court concurred with Cosby that the conviction violated due process. Whites heaped scorn aplenty on the 83-year-old black male, decried this as another example of privileged black males trampling the rights of Women. Speaking of trampling, former Defense Secretary (two times) Donald Rumsfeld passed away this week at the age of 88. Rumsfeld held this position during the so called Iraq War and probably was responsible for a large number of non-white people being killed.
#4thOfYouLie