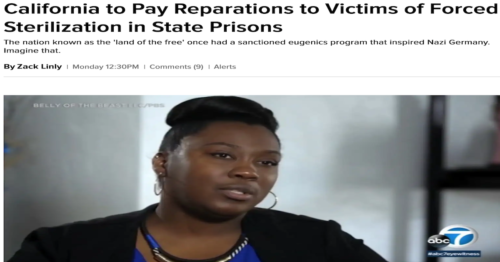 A year late, the 2020 Olympics finally commenced in Japan with an enormous, empty stadium to minimize risks from Covid-19. A week after historic floods in Europe claimed more than a hundred lives, heat waves are crushing the western U.S., amplifying droughts, wildfires, and worries that climate change is legit and current. While Californians recount Governor Newsome and conserve water, state lawmakers approved reparations for victims of the state’s forced sterilization program. Numerous states throughout the land had similar programs to prevent the birth of black and non-white babies. And in Norway, Whites recognized 10 years since Anders Breivik slaughtered 77 people to display his disgust with “multiculturalism” in the Nordic country.
#MaskOffMaskOn