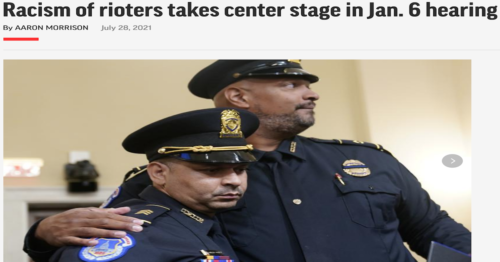 The Covid-delayed 2020 Olympics was rocked by news that the most accomplished, celebrated athlete at the games, champion gymnast Simone Biles, excused herself from competition to address her mental health. Speaking of health, in the U.S. more states and White-dominated media outlets are mandating or requesting that all citizens be vaccinated. This comes amidst reports of increasing rates of “delta variant” infections. There seems to be a newfound rage directed at those who have not volunteered for inoculations. In Georgia, Robert Aaron Long, the White Terrorist who killed 8 people, 6 of them non-white (asian) females, plead guilty to his abominable crimes and was sentence to life in prison without the possibility of release.
#Mandate