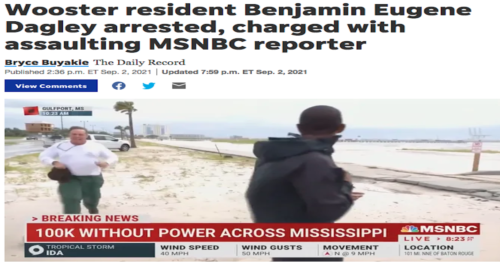 16 years to the day after Hurricane Katrina and the subsequent levee failure drowned the city of New Orleans and the Gulf Coast region, leaving more than 1,000 casualties (many of them black people), Hurricane Ida pummeled the same area. Although there was no spectacular flooding this time, the wind damage left 1 million people without power and legions without running water. There’s no timetable for when New Orleans’s residents will be able to return. However, “Anti-Looting Patrols” are actively securing the “Crescent City.” On the west coast, wild fires forced tens of thousands to evacuate, destroyed hundreds of acres of California land, and blanketed the pacific coast with a smokey haze. Labor Day celebrations would be decidedly dampened with the numerous U.S. disasters unfolding. But with the Rona still raging, many officials recommend pausing holiday shindigs until next summer.
#HurricaneKatrinaAnniversary