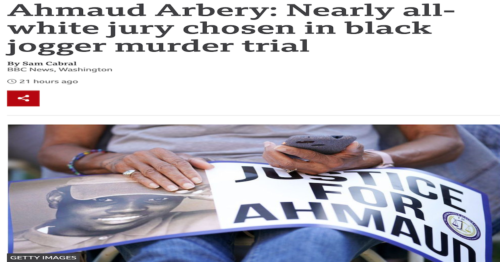 President Joe Biden’s Infrastructure Package was approved after labored debate. Laws to “reform” policing and the Social Policy Bill were defeated or delayed. In Virginia, the next governor will be Glenn Youngkin, who campaigned against “critical race theory in schools.” In Wisconsin, the trial of White teen Kyle Rittenhouse began. The White killer’s day in court was interrupted when Judge Bruce Schroeder removed a juror. The reason for the ejection: the juror made a Racist Joke about the police killing of Jacob Blake. In Georgia, a nearly all White jury will decide the verdict in the Ahmaud Arbery murder trial. And students of 3rd generation general and child psychiatrist Dr. Frances Cress Welsing should note the American Psychological Association “apologized” for it’s role in maintaining Racism/White Supremacy. They alleged to be about more than “words.”