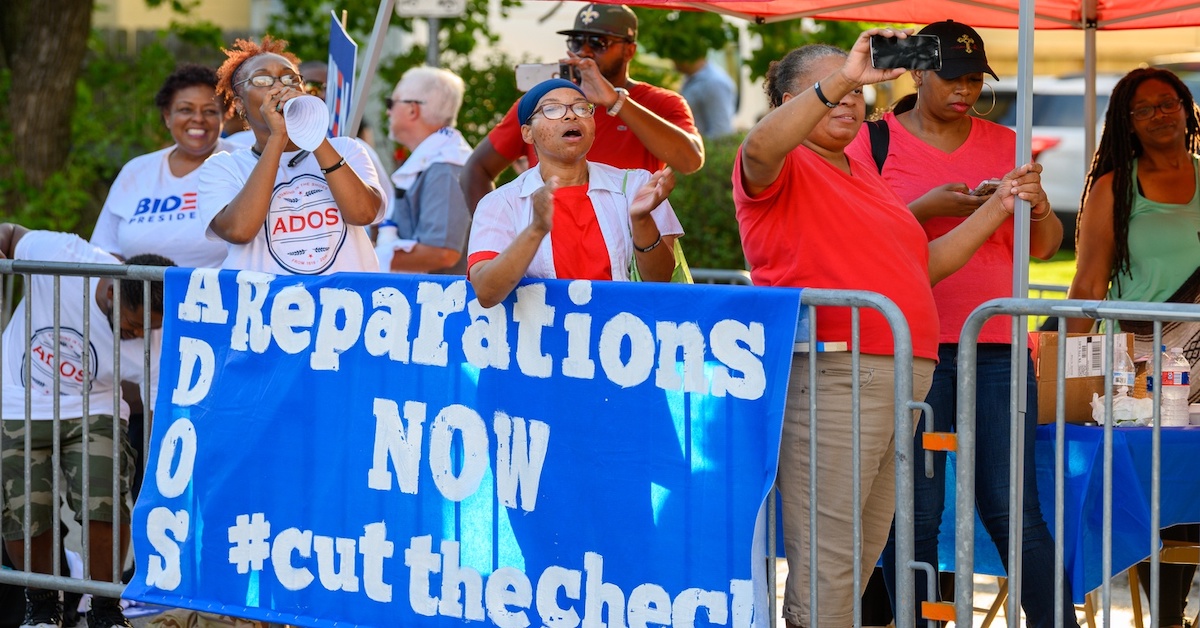 The Context of White Supremacy welcomes Dr. Kevin Waite. A political historian of the 19th-century United States with a focus on slavery, imperialism, and the American West, Dr. Waite is an Assistant Professor of Modern American History at the Durham University in England. He’s currently working on a project to share the history of Biddy Mason, a black female slave who helped build Los Angeles. Dr. Waite is also a member of Mayor Eric Garcetti’s Steering Committee for the creation of a memorial to recognize the non-white victims of the 1871 Los Angeles Chinese Massacre. Dr. Waite’s work, including his historical text, West of Slavery, may be a part of the research being used by a California state task force to determine if Reparations are owed to black people. We’ll see if Dr. Waite thinks this will happen and if this may be widespread – black people being compensated and repaired for centuries of White Terrorism.