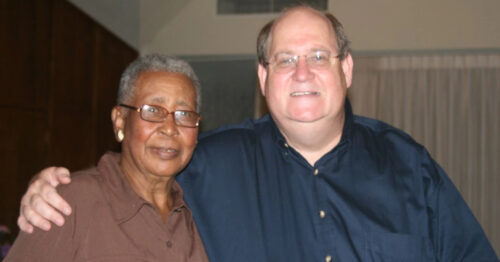 The Context of White Supremacy welcomes Chuck Stewart. An editor for the Dallas Morning News, Mr. Stewart is a White Man and proud Texan. #HowBoutThemCowboys We’ll discuss a recent opinion piece where Stewart talks about a childhood influence, Ms. Ella Mae Thurman. Stewart says that he was turning into a Racist at four years old. But the devotion and care of Ms. Thurman, a black female, rehabilitated him. Mr. Stewart used a lot of metaphors while conversing with us. In fact, he said being a guest on The C.O.W.S. was like an “assassination” against him. We’re three days removed from Dr. Martin Luther King Jr. national “holiday.” #TripleT #Plantational #Fair
#WhatDoesItMeanToBeWhite
INVEST in The COWS –
http://paypal.me/TheCOWS
Cash App: https://cash.app/$TheCOWS
CALL IN NUMBER: 720.716.7300 CODE 564943# Press *61