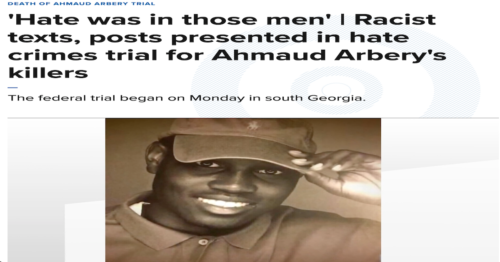 Black History Month 2022 cannot get right. The NFL shined a spotlight on Negro entertainment by hiring Dr. Dre, Snoop Dogg, 50 Cent, Mary J. Blige and Kendrick Lamar to conduct the halftime folly for the Super Bowl. Snoop Dogg proudly adorned his “blue” gang colors and his glimmering Death Row Records medallion. For more than a quarter century, the company logo has been a black male in the electric chair. Speaking of black convicts, Vincent Simmons spent 44 years caged after he was convicted of raping two White Women. #BlackMalePrivilege He was released this week after a judge ruled that Simmons did not receive a “fair” trial. Louisiana will not seek further prosecution. In Minnesota, Officer Kim Potter was sentenced to 2 years in prison and a $1,000 fine for the 2021 murder of Daunte Wright. Hennepin County Judge Regina Chu wept and asked the public to have sympathy for the convicted White Women.
#BlackHistoryMonth