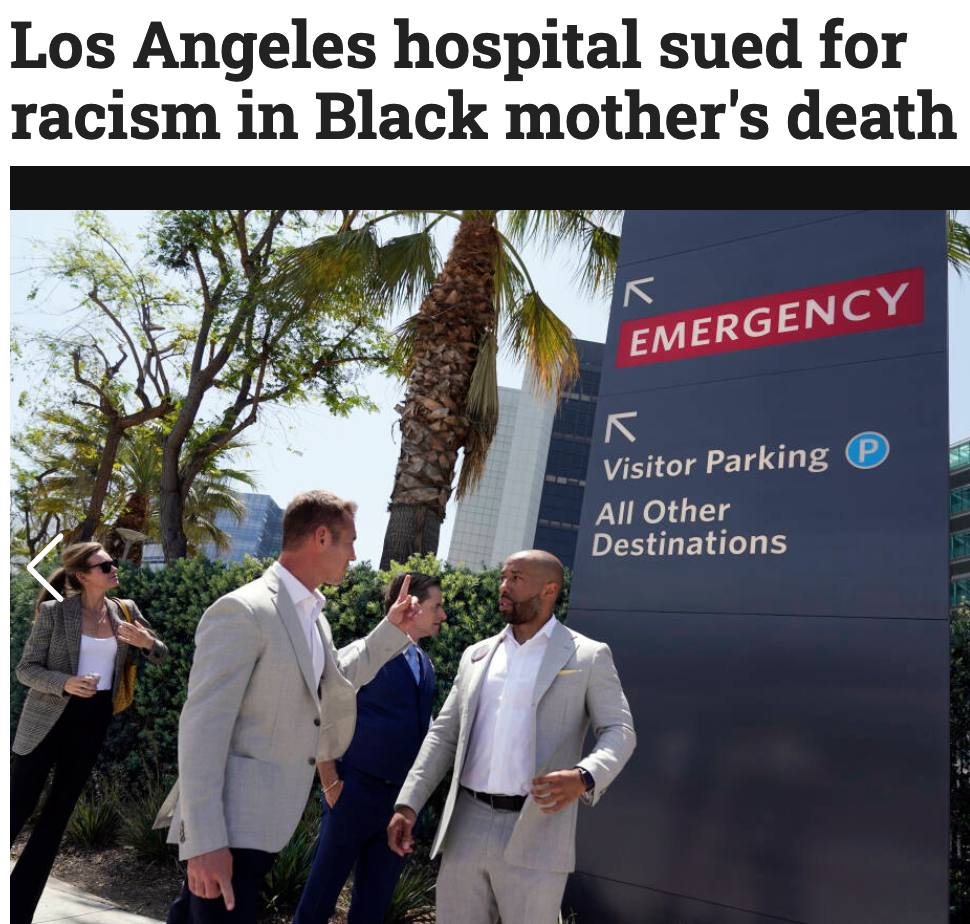 News reports leaked that the Supreme Court will overturn the 1973 Roe v. Wade verdict and restrict abortion access in many parts of the US. Previous C.O.W.S.’s guests Jane Elliott, Admitted White Supremacist, and 3rd generation physician Dr. Frances Cress Welsing both theorized that the declining number of individuals classified as White would and plummeting fertility rates would lead to restricted access to abortions. In Michigan, a judge will decide whether defendants in the Flint, Michigan Lead Poisoning Case received due process in the criminal proceedings. In Oklahoma, a lawsuit seeking compensation for the 1921 White Terrorist attack in Tusla will proceed. Three remaining victims of the massacre are the lead plaintiffs. We also discussed the California droughts impact on black farmers as well as a plethora of attacks against black students.