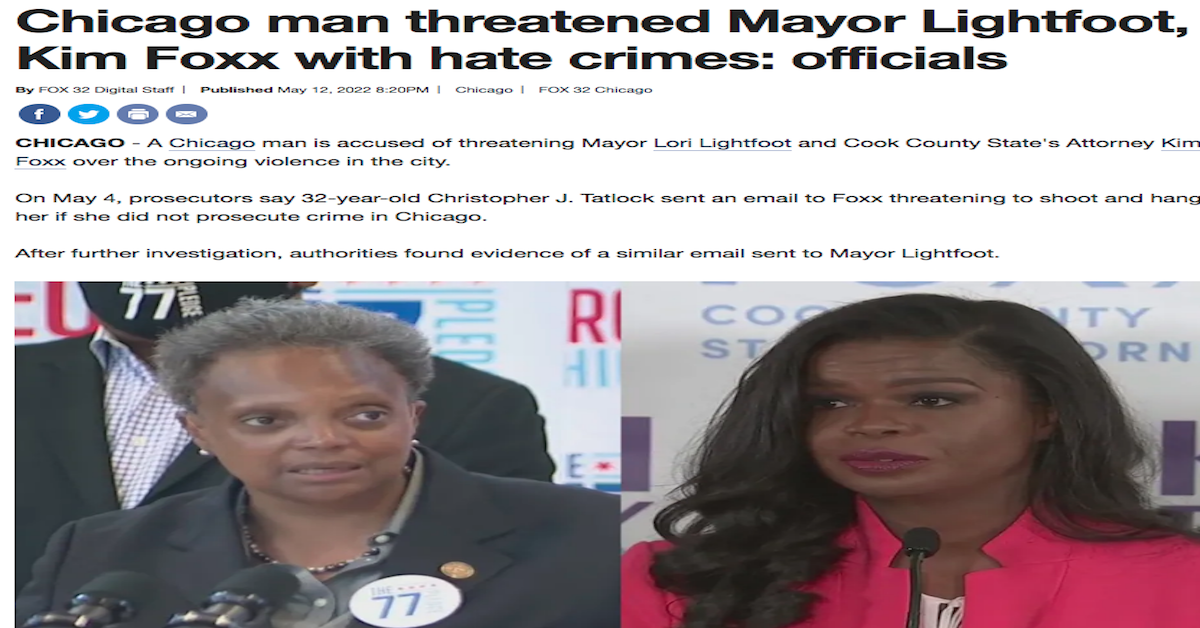 Days after the Mother’s Day festivities, gangs of White Women are storming the streets to protest proposed opposition to the Roe v. Wade decision to (White) reproductive rights. Organizations across the country continue to report the massive rise in gun violence – including suicide – over the 2+ years of the pandemic. Chicago Mayor Lori Lightfoot was the Victim of “hate crime,” where the perpetrator was allegedly enraged about the mayor’s tepid response to gun violence. On the very day of this program, a White gunman was taken into custody after allegedly killing ten people at a Buffalo, New York supermarket. New York Governor Kathy Hochul branded 18-year-old Payton Gendron a White Supremacist and his act of carnage “terrorism.” He reportedly had body armor and my have been living streaming the carnage.