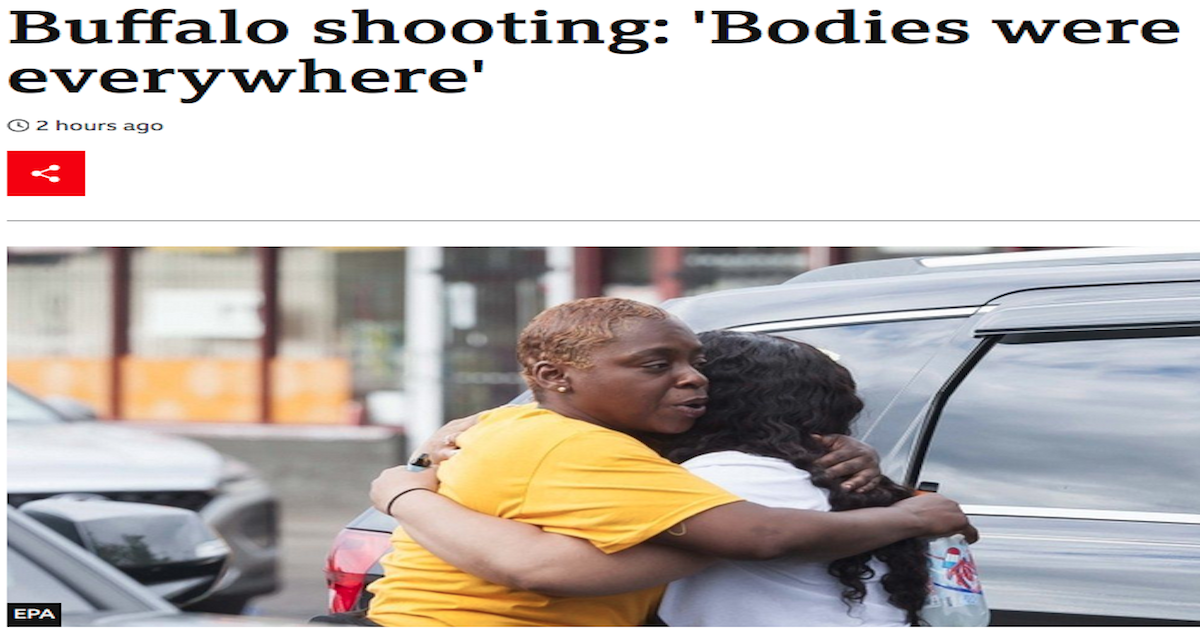 The Context of White Supremacy hosts the monthly Global Sunday Talk on Racism. This broadcast is intended to encourage participation from non-white people in different parts of the world and Victims of Racism who are not able to join during the normal broadcast time. Payton Gendron Jr.’s White Supremacist attack in Buffalo terminated 10 lives – almost all of them black. Gendron is alleged to have been influenced by the White Supremacist mass killer in New Zealand, Brenton Tarrant, who also live streamed his rampage in 2019. We’ll investigate what the international press has to say about this event and consider if we should expect more direct antiblack violence – motivated by White Genetic Annihilation. We contrasted the coverage of this event with the attention directed on Roe v. Wade and (White) Women’s reproductive rights. Gus emphasized the significance of Joseph G. Christopher, a White convict who targeted and killed nearly a dozen black and non-white males in Buffalo and New York City. Enforcement officers suspected that Christopher may have killed two black male cab drivers and extracted their hearts. Christopher’s crimes have not been revisited and contrasted with the dastardly terrorism of Gendron.