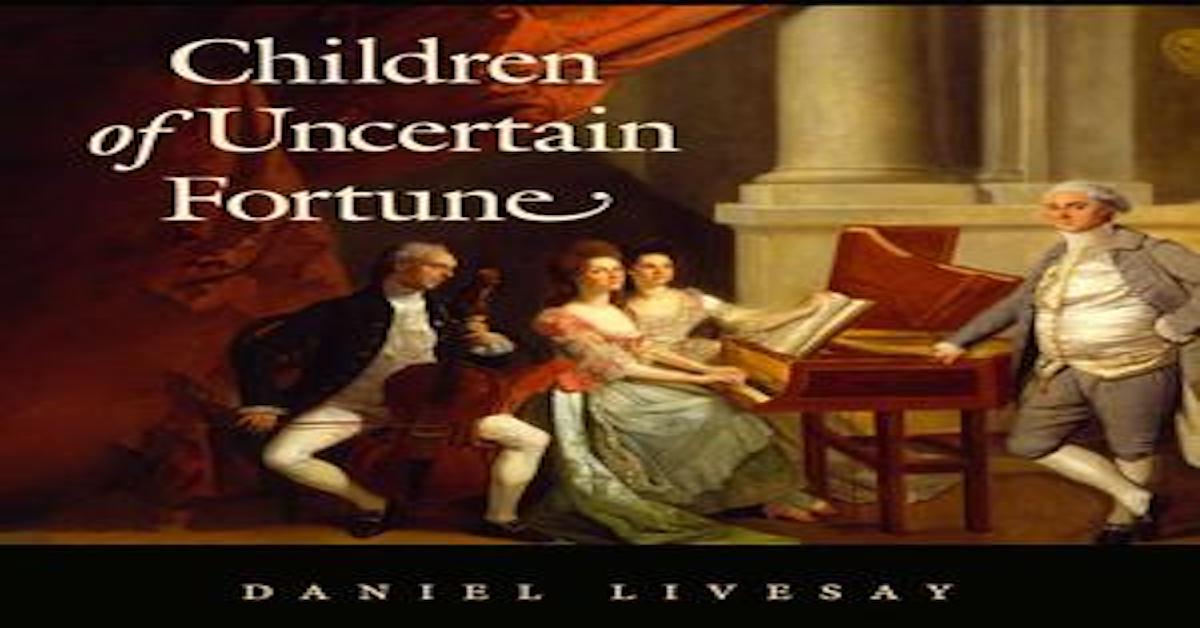 The Context of White Supremacy (C.O.W.S.) Radio Program welcomes Dr. Daniel Livesay. A scholar of Early American and Atlantic History, Dr. Livesay is an associate professor of history and the history department chair at Claremont McKenna College in California. A C.O.W.S. listener mentioned his book, Children of Uncertain Fortune: Mixed-Race Jamaicans in Britain and the Atlantic Family, 1733-1833. This book examines White attitudes about Racial Classifications and sexual activity between Whites and non-whites in “colonial” Jamaica and Britain. Gus felt disjointed discussing this subject matter in the midst of the White Terrorist violence in Buffalo. However, Payton Gendron’s concerns about White Genetic Annihilation are on every page of Dr. Livesay’s book. In fact, some Whites were motivated to end the “slave trade” phase of White Supremacy because of their fears of ‘negro domination” of the small population of Whites. We’ll discuss the absence of homosexual activity in his book and the centrality of White fear of dark people as a biological threat to their existence.