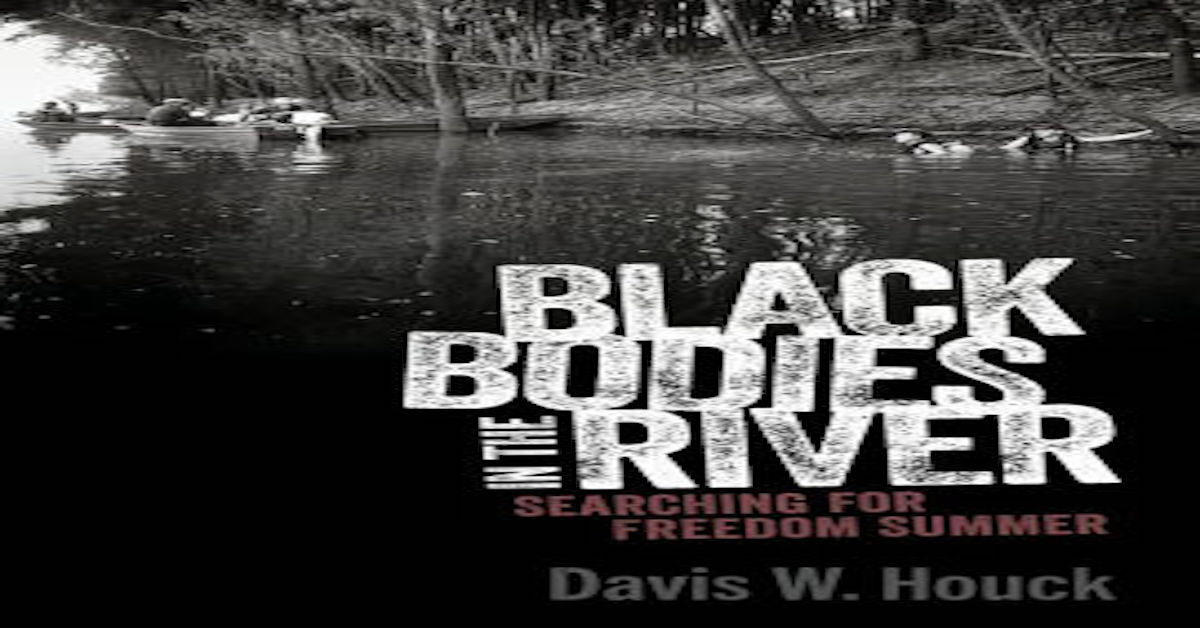 The Context of White Supremacy Radio Program welcomes Dr. Davis Houck. The Fannie Lou Hamer Professor of Rhetorical Studies at Florida State University in Tallahassee, Dr. Houck’s research interests include rhetorical criticism, presidential rhetoric, the Black Freedom Movement, historiography and archival research. Dr. Houck was born raised in Mansfield, Ohio – which was strong KKK territory during the 20th century. We’ll discuss his brand new book, Black Bodies in the River: Searching for Freedom Summer. This book examines the lore around the 1964 murders of James Chaney and those two White boys. Since White Lives Matter, media and enforcement officers devoted maximum time and energy to covering this case and prosecuting the killers. Black Bodies in the River explores the frequently ignored black victims of White Terrorism who didn’t get the attention of the Freedom Summer killings. Herbert Lee, World War II Veteran Louis Allen, Charles Eddie Moore, and Henry Hezekiyiah Dee were all killed in Mississippi prior to the White deaths of Freedom Summer. These black males are frequently lumped together as “unidentified” victims. Along with Herbert Orsby, a fourteen-year-old black boy who may have accidentally drowned or been killed by Racists. His body was found after James Chaney and the two White boys’ remains were discovered. He’s often ignored, and or his name is misspelled. Since the FBI is mentioned often in this text, it would seem COINTELPRO should receive at least a sentence or a footnote. Dr. Houck said he was familiar with Dr. Kenneth O’Reilly’s book, Racial Matters: The FBI’s Secret File on Black America 1960 to 1972. However, he’s not read it. O’Reilly’s book has an entire chapter on the Freedom Summer murders in addition to heaps of data on the widespread and illegal FBI surveillance and mistreatment of black people.