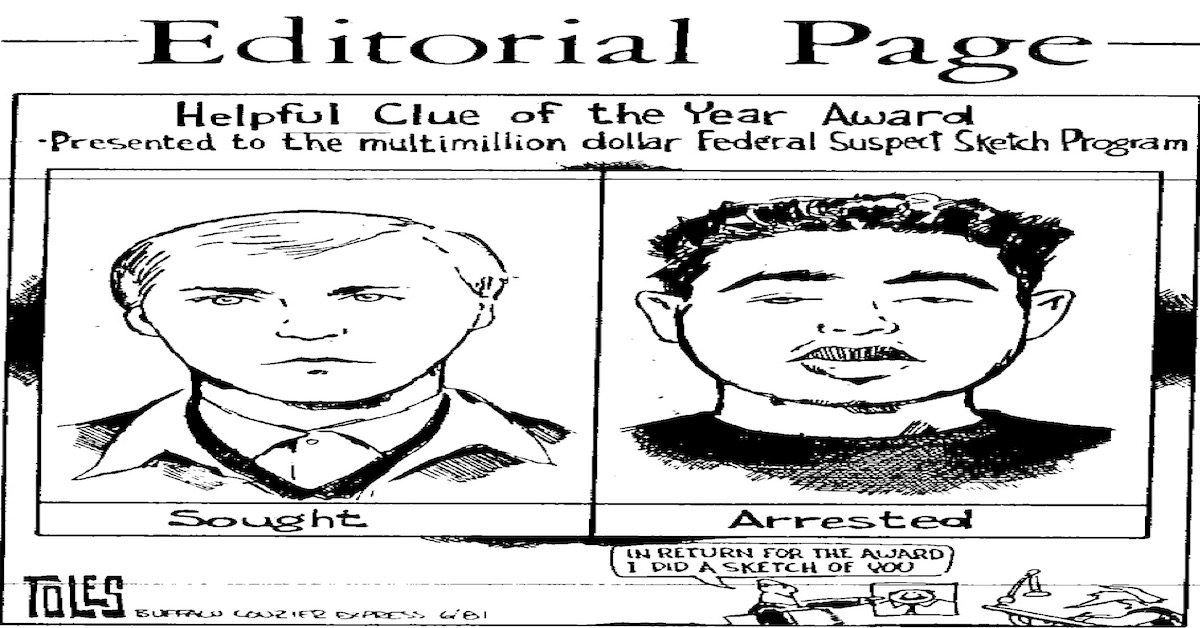 The Katherine Massey Book Club hosts the 11th study session on Catherine Pelonero’s 2017 publication, Absolute Madness: A True Story of a Serial Killer, Race, and a City Divided. Just this month, the east side Tops grocery store where Massey and 9 other black people were slaughtered has re-opened. Many black residents wanted the building destroyed. The Race Soldier, Payton Gendron, was federally charged with 27 counts of hate crime and weapons violations. He could face the death penalty if convicted. Last week, Pelonero detailed the accounts of some of Joey’s other black co-workers. They described him as a “crazy” White boy who “popped pills” and joked around with the black employees. They did not think of him as a Racist. Pelonero continues to sympathize with this psychopathic serial killer, insisting that the media immediately castigated and convicted him as a Racist killer. She also finds fault with journalists reminding readers that Christopher dropped out of high school – something routinely done with black victims of violent crime. We continue to hear about White people not wanting to identify or testify against other Whites who commit crimes against black people. #NoSnitching is a big part of White Supremacy Culture.