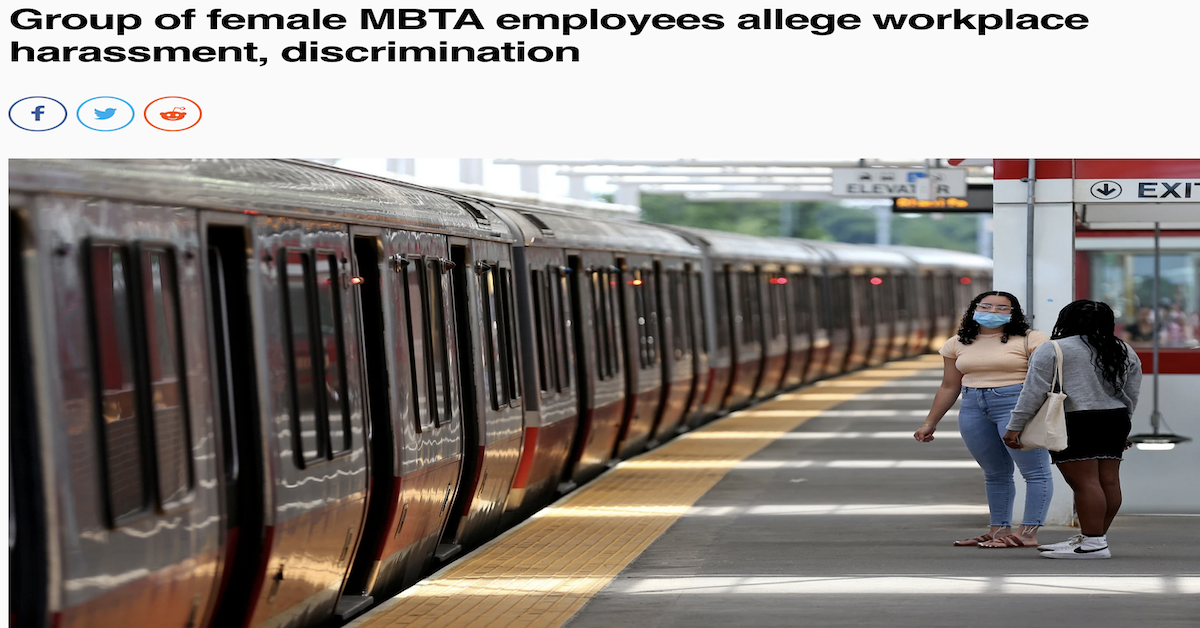 The Context of White Supremacy hosts the weekly summit on Neutralizing Workplace Racism. We’ll get an update from “Bay Area Scholar” – a long time C.O.W.S. listener and current college student. He details his summer internship and the numerous tacky incidents he’s overcome while performing his duties. We’ll also recognize a tidbit of the terrorism NBA legend and COINTELPRO victim Bill Russell experienced before dying this week at the age of 88. The hoops champion described a 1960’s business trip to Kentucky where he discovered White Supremacists would not serve black people at the hotel restaurant. Not even well paid, NBA basketball stars like Bill Russell and teammate Sam Jones. The black players ended the business trip early and caught the next flight out of the bluegrass state.