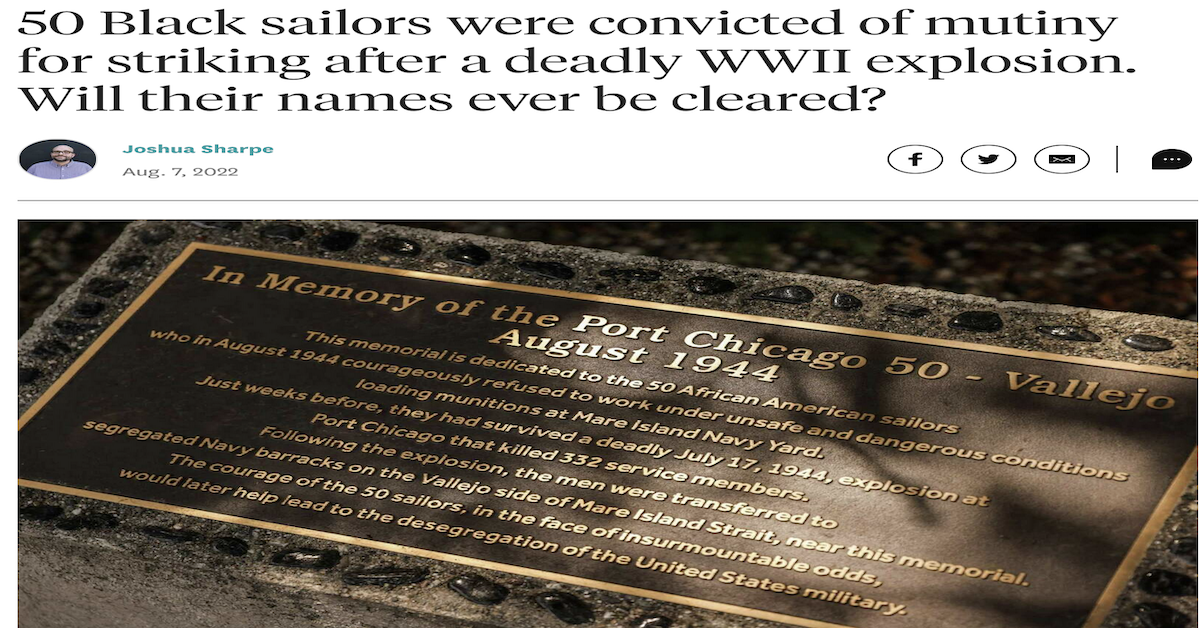 The Context of White Supremacy hosts the weekly summit on Neutralizing Workplace Racism. Just days ago, a C.O.W.S. listener and mother wrote in to describe her child’s experience working at a dollar store. It’s common for teens to begin their work experience in retail, the location’s close to their residence. Her child reported his attempt to question a White tandem who appeared to be looting soda pop. Team members did not support her son – even when the would-be White thieves rebuffed requests to produce a receipt. Gus’s suggestion back then was to refrain from pursuing shoplifters too hard. Low and behold, black dollar store employees in Louisiana are considering a union to improve work conditions. One of the problems cited was safety. A black male reported that he attempted to question a potential shoplifter. This smuggler also declined to produce a receipt, but he did brandish a firearm. Gus strongly discourages risking your black (non-white) life for any products – or White employees – at any dollar store. And we’ll hear about the workplace abuse of Shakeem Peterson, a black naval veteran and a former employee of Ring Power Corporation in Florida. As opposed to being venerated for his sacrifice and service to “country,” Peterson was mocked and taunted as a “maid.” Stunningly, this report includes details about additional workplace terrorism in the “sunshine state.” A White Man at Lone Wolf Management reportedly referred to a black male co-worker as a “blue gum monkey.”