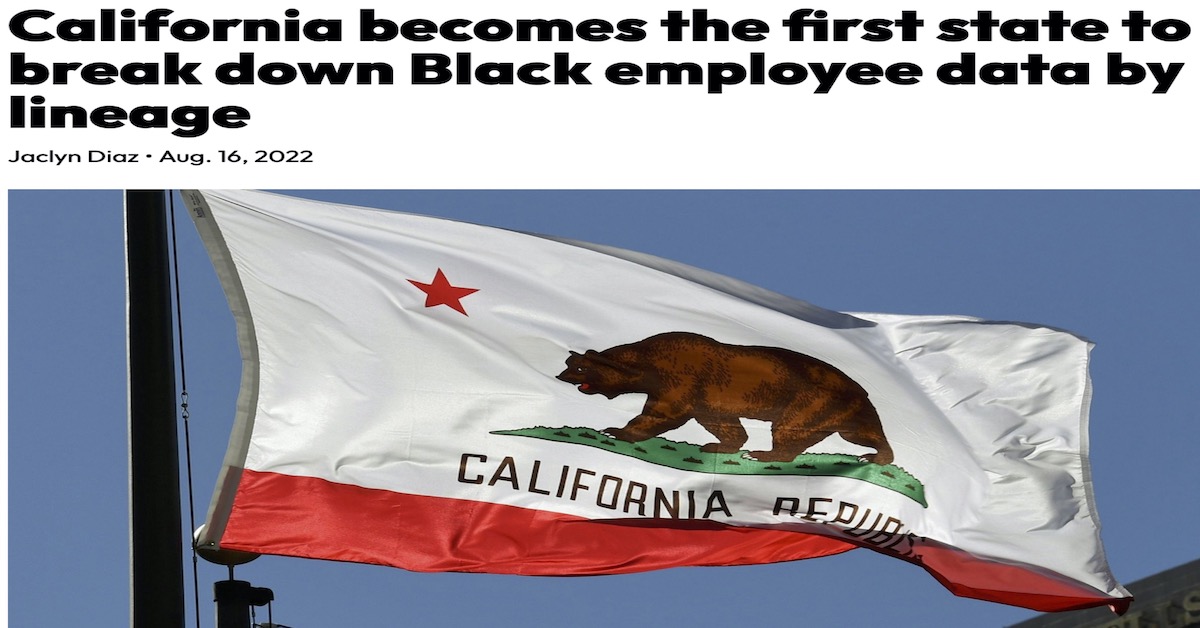 The Context of White Supremacy hosts the weekly summit on Neutralizing Workplace Racism. NPR reported that California became the first state to “require its agencies to present a separate demographic category for descendants of enslaved people when collecting state employee data.” With data on the black employees born in the US versus those born abroad, Whites are no better informed to end White Supremacy. They could produce Justice without said information. Gus suspects this will be used to produce conflict between Victims of Racism. We also heard a few of the numerous reports on shortage of teachers across the US. The academic school year is about to commence, yet many schools continue to struggle with staffing shortages that are requiring some districts to request that teachers “volunteer” to teach extra classes.