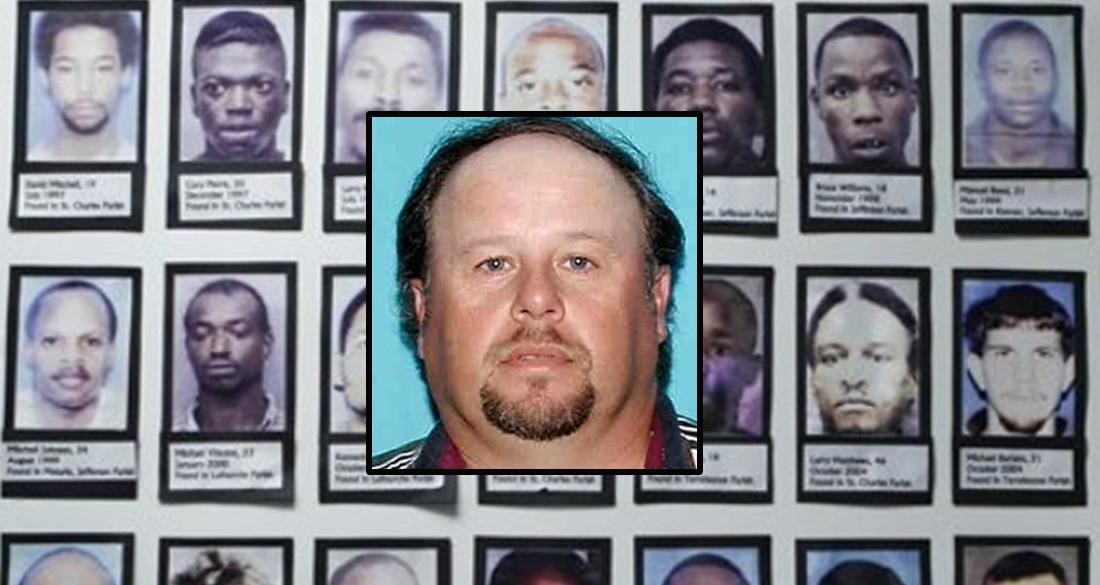 The Katherine Massey Book Club @ The C.O.W.S. hosts the debut study session on Fred Rosen’s The Bayou Strangler: Louisiana’s Most Gruesome Serial Killer. Ironically, this book and the book we just finished, Absolute Madness, are both “true crime” texts written by White authors detailing the slaughter of dozens of black males. Both books were published in 2017. Gus T. likes to poke his chest out about The C.O.W.S.’s robust coverage of Hurricane Katrina and the 2005 levee breach in New Orleans. Even with our numerous broadcasts and years of coverage of these events, we completely omitted Ronald Dominique. For almost a decade, a White man stalked black males in southern Louisiana with zero suspicion. He anally raped and killed nearly two dozen black males before being convicted in 2006. Apparently, just like Joseph G. Christopher, people didn’t think Dominique was threatening because he was a short, tubby, White Man who liked to dress as Patti LaBelle.

One Reply to “The C.O.W.S. Fred Rosen’s The Bayou Strangler Part 1 #Katrina17 #DelectableNegro”