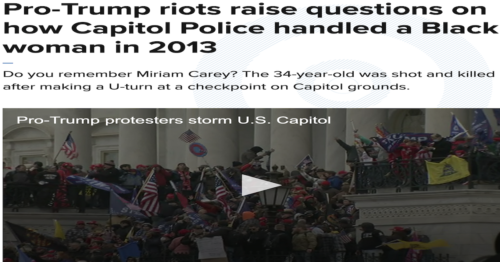 The Context of White Supremacy welcomes the return of Muhammad Abdul-Raheem. The author of “The N-Word Is No Secret in the Service,” Mr. Abdul-Raheem details his years of experience worth with the United States Secret Service. During his first visit to The C.O.W.S., we discussed the impressive code he developed to minimize conflict and problems on the job. This time we’ll reflect on his experience with the 2013 police killing of Miriam I. Carey. Around the world, condemnation and shame is being heaped on the treasonous Whites who stormed Washington D.C. last week. We’ll contrast the Capitol police response to last week’s White mobs as opposed to one black female with her daughter. Mr. Abdul-Raheem is unflinching, Carey was murdered because of White Supremacy/Racism