Join Tag and Scotty as they speak with Max Parthas, a former co-host of New Abolitionist Radio and the current executive producer and co-host of the Abolition Today radio show and podcast. We will be talking with Max about the latest developments in the New Abolitionists Movement to abolish slavery first by removing language from individual state constitutions and the US Constitution’s exception for slavery and involuntary servitude, which allow both practices in the United States in federal, state and private prisons. 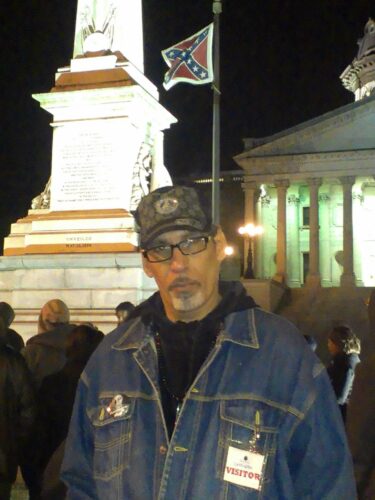 Max Parthas is a multi-published, multi-recorded, Spoken Word Artist, Slavery Abolitionist, and Social justice Activist.  Mentored by poetic activist legends Abiodun Oyewole of The Last Poets, and the leader of the Black Arts movement Amiri Baraka, Max comes from a proud lineage of artistic social changemakers. In addition to being named national Poet of The Year twice, he is the recipient of the Missouri CURE Marc Taylor Activism Award, the Will Bell Humanitarian Award, and the “In The Spirit of Malcolm X” award from MX Media for his abolitionist activism.

In the past 5 years, Max Parthas was instrumental in organizing two of the largest prison slavery work strikes in US history. (2017/2018) where he also spoke as a keynote speaker.  He directly assisted in removing slavery exception clauses from the state constitutions of Colorado (2018), Utah, and Nebraska (2020). And aided in divestment campaigns that have cost private prison industries over 15 billion dollars to date, and according to recent speculations, left one of the largest privately owned corporations on earth (The GEO Group) near bankruptcy. 48% chance. 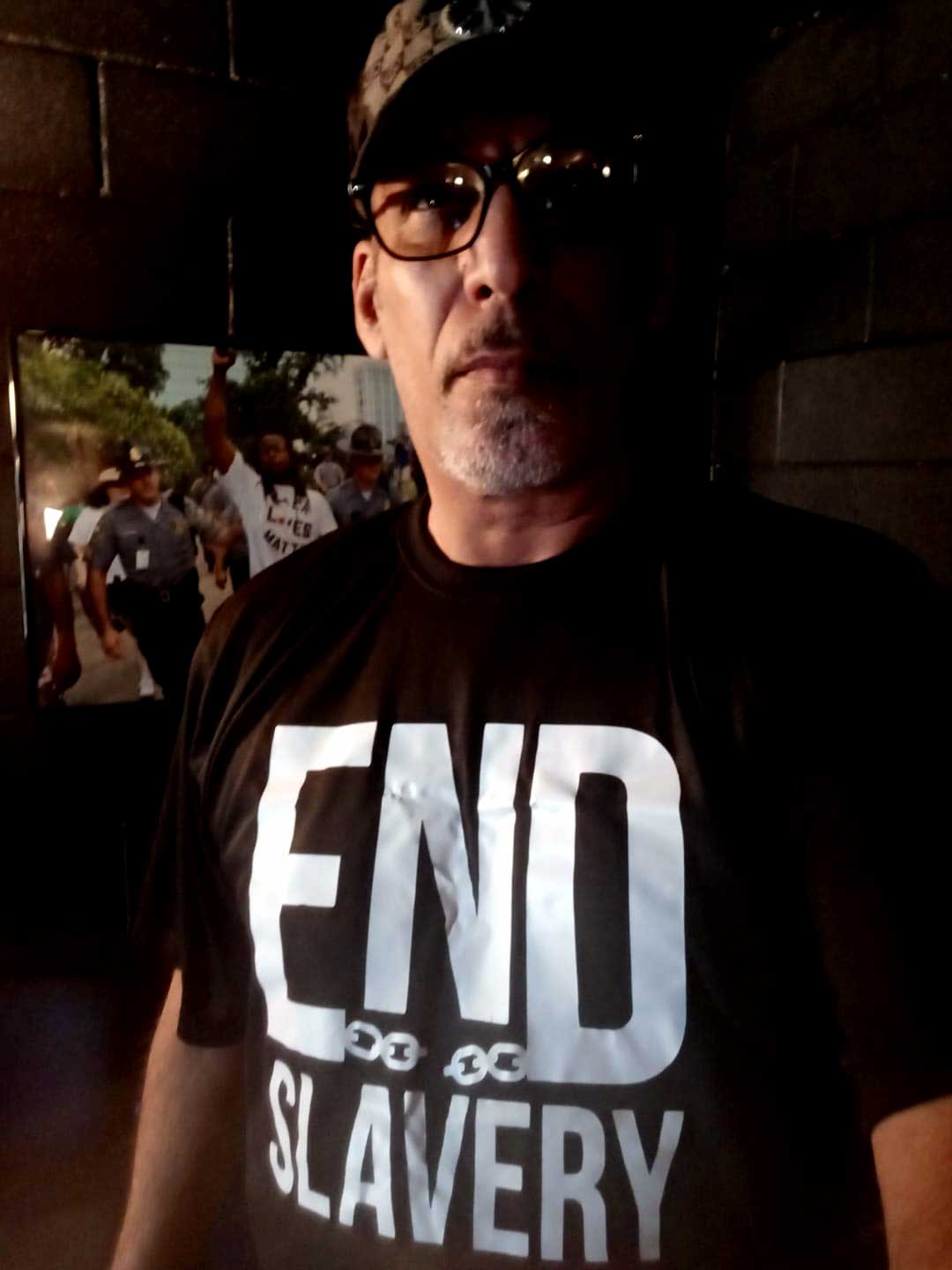 Max has also been key to organizing over 30 states under the ASNN objective of ending constitutional slavery. Tennessee and Oregon are already ballot items for 2022 and over a dozen others states presently have similar anti-slavery legislation making its way through bill processes.

On June 19th 2021 (Juneteenth) Parthas played an important role in the introduction of the “abolition Amendment” which will counter the slavery exception clause found in the 13th amendment. Ending constitutional slavery under a federal joint resolution.

Max Parthas currently resides in Sumter, SC with his Wife of 35 years Tribal Raine. An iconic Spoken Word Artist in her own right. Together they are known as Maximum Impact Poetry. @maxparthas abolitionistcenter@gmail.com