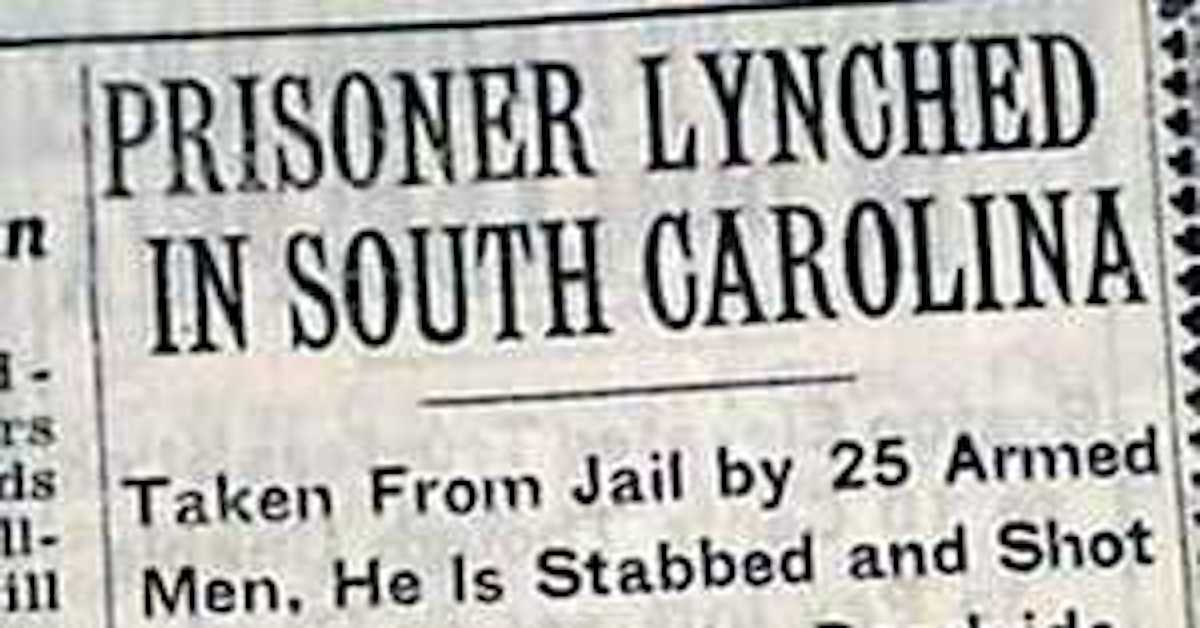 The Context of White Supremacy hosts the fifth study session on Essie Mae Washington-Williams’ Dear Senator: A Memoir by the Daughter of Strom Thurmond. We’ve read roughly half of the text, and Gus must admit this is one of the saddest books he’s ever read. Essie Mae’s confusion and father hunger for a child raping White Supremacist is… a sorrow filled existence. Additionally, the lynchings of black males are such traumatic events in Essie Mae’s life, readers can mark time by tracking black corpses. Last week, Ms. Essie Mae detailed her experiences as a nurse at Harlem Hospital in New York. She seemed woefully discouraged from this profession because black patients are treated as worthless criminals who should die or experimented on like “guinea pigs.” Her father met with her in New York to discuss her academic progress and to drop $500 on her. Thurmond excites her about attending Harvard University, only to pull the switcharoo to then encourage his secret daughter to attend South Carolina State University, the negro school. While her White father is prepping to become governor, Essie Mae’s mother, Carrie Butler, appears destined for a medical catastrophe. Tragically, Essie Mae continues to hope and wish that Strom Thurmond loves she and her black mother.