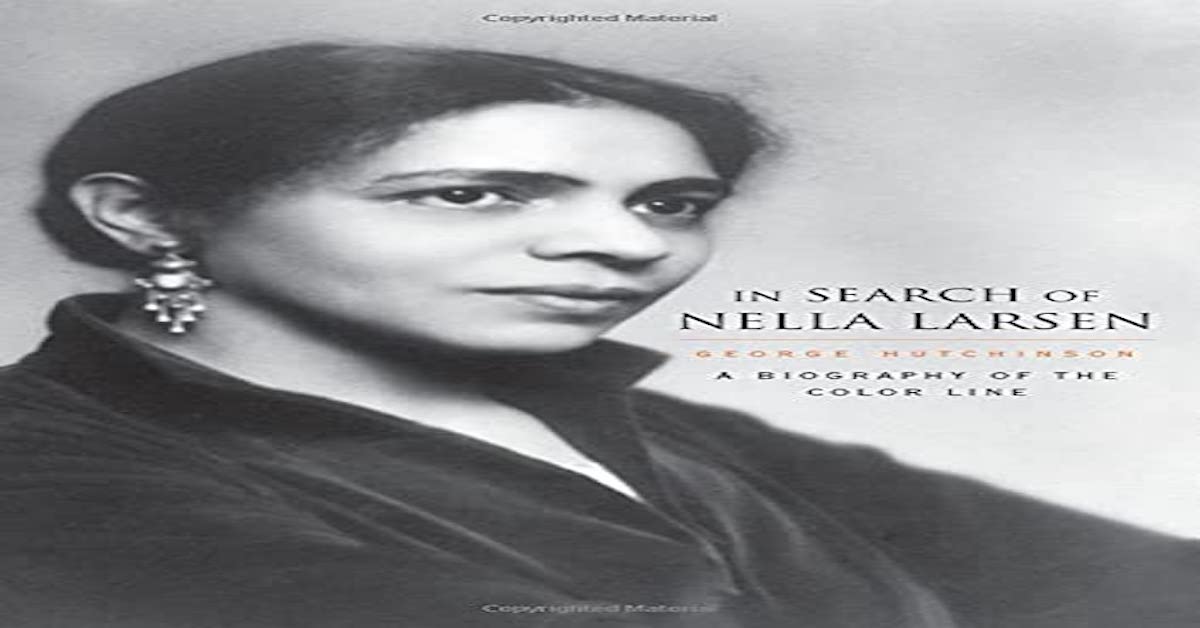 The Context of White Supremacy (C.O.W.S.) Radio Program welcomes Dr. George Hutchinson. The Newton C. Farr Professor of American Culture at Cornell University, Dr. Hutchinson examines 19th and 20th century American literature and culture – especially in relation to White Supremacy/Racism. He has a special affinity for Walt Whitman and the Harlem Renaissance. While reading Essie Mae Washington-Williams’s memoir, Dear Senator. She talks about Nella Larsen’s famed novel, Passing, but also provides details about Larsen’s life and times – including her time as a nurse at Booker T. Washington’s Tuskegee. This inspired Gus to checkout Dr. Hutchinson’s biography of Larsen, In Search of Nella Larsen: A Biography of the Color Line. We’ll discuss his extensive research of this reclusive literary figure. Like Essie Mae, Larsen also has one White parent and one non-white parent. Racial Classification Confusion is on ample display in both ladies’s writing. We’ll discuss Dr. Hutchinson’s use of incorrect terms such as “color line” and get his thoughts on the recent adaptation of Larson’s Passing into a major motion picture. Dr. Hutchinson demonstrated his commitment to White Supremacy/Racism by leaving in the middle of the program. He provided a wealth of fascinating responses in his brief time with us. He used a variety of terms to obfuscate what it means to be White.