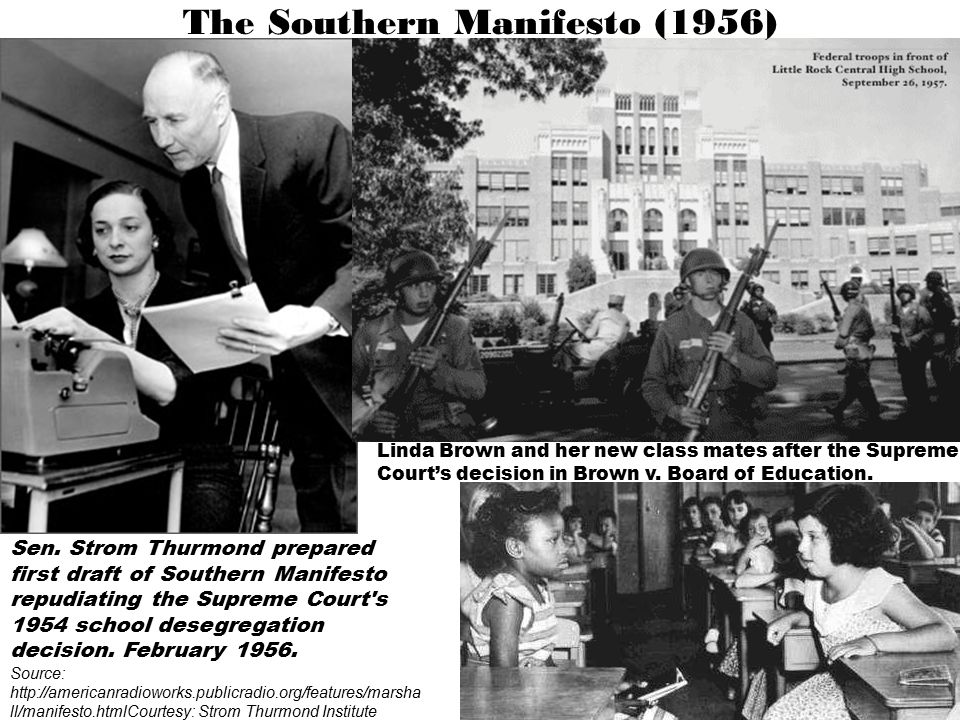 The Context of White Supremacy hosts the 7th study session on Essie Mae Washington-Williams’ Dear Senator: A Memoir by the Daughter of J. Strom Thurmond. We’re beyond the halfway point of the book, and Gus must admit this is likely the saddest books he’s ever read. Essie Mae’s confusion and father hunger for a child raping White Supremacist is… a sorrow-filled existence. Additionally, the lynchings and gender-specific targeting of black males are such traumatic, constant events in Essie Mae’s life, readers can mark time by tracking black male corpses. Last week, Essie Mae lost her college care mate, Matthew J. Perry, as he joined the service to fight in World War II. Eventually, Julius Williams swooped in, and he and Essie Mae were married. Strangely, Williams had no knowledge about his new White father-in-law, Governor J. Strom Thurmond. Tragiclly, Essie-Mae’s mother never got to meet her son-in-law. She died from kidney failure at age 38. Left with “Ol’ Strom,” Essie Mae has to make her way in the world as a new wife and mother. Gov. Thurmond comes back into her life with a sack of cash – Gus estimates he dropped at least $1,000 on his “biracial” daughter. Essie Mae tells her father about the death of Carrie Butler, and Thurmond seemed unaware and speechless. He stammered through a lot of lame excuses about his tacky arrangement with Butler, his new White wife (age 21), and his public support of White Supremacy on the campaign trail. Interestingly, Essie Mae conceals Thurmond’s sizable cash payments from her attempted husband.