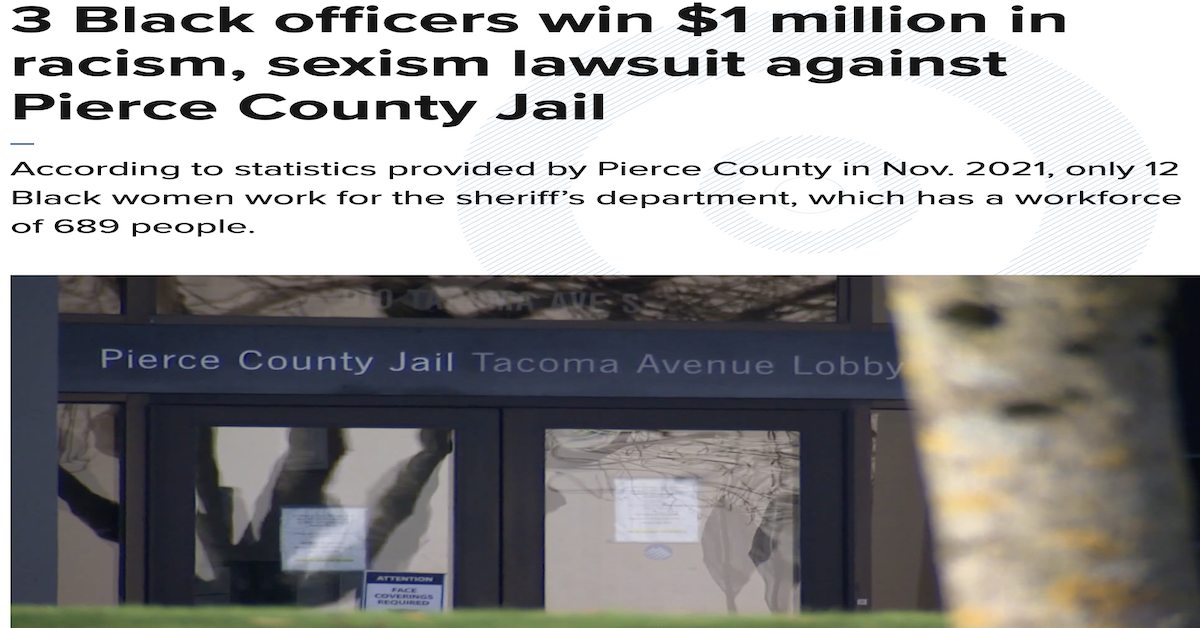 Investigations and criminal proceedings related to the insurrection on January 6th, 2021 continue, even though there’s still no evidence that Whites will adequately prosecute all of the Whites involved in last year’s murder and mayhem. This week, reports continued to emphasize the role of White Supremacists individuals and groups in the Washington D.C. terrorism. Also this week, members of Congress passed gun legislation in response to the most recent public shootings in Uvalde and Buffalo. Most experts have acknowledged these proposals have little chance of being approved by the Senate. In Arizona, enforcement officers watched a non-white male, Sean Bickings, drown in front of them and made no effort to intervene.
#TheGreatEqualizer