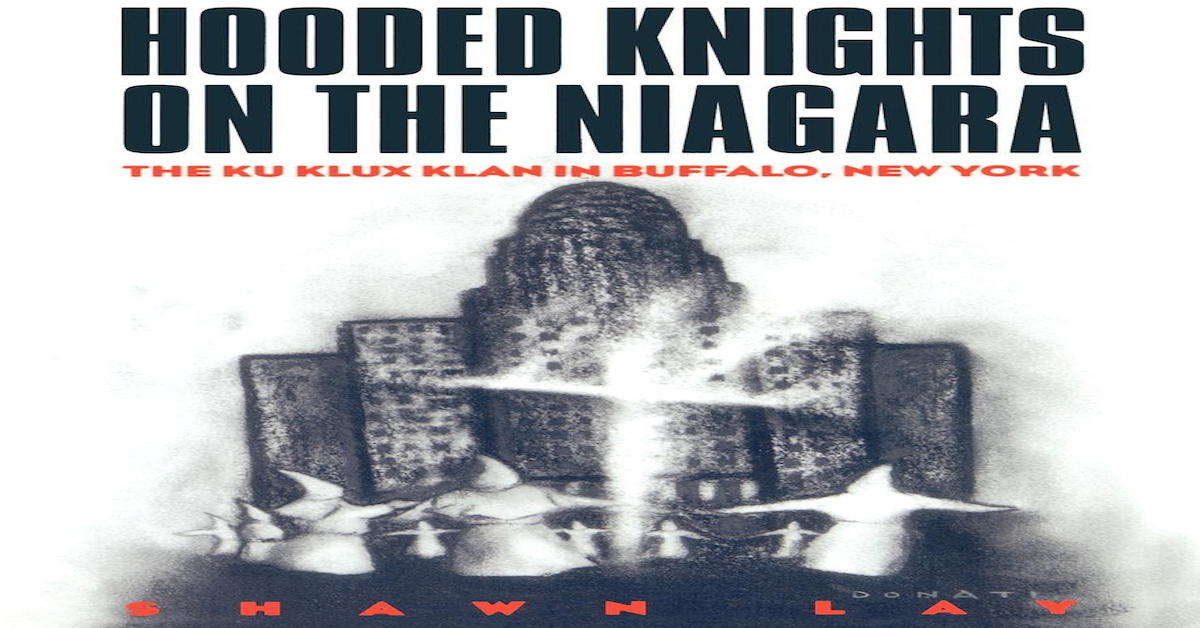 The Context of White Supremacy welcomes Dr. Shawn Lay. An emeritus history professor at Coker College in South Carolina, Dr. Lay studies Ku Klux Klan activity and the history of Racism in the United States. Gus discovered his 1995 publication, Hooded Knights on the Niagara: The Ku Klux Klan in Buffalo, New York, while preparing to speak with Anna Blatto. With Payton Gendron’s most recent White Terrorist attack at an east Buffalo Tops grocery store, Gus thought Dr. Lay’s book should be plastered on media outlets nationwide, along with Joseph G. Christopher’s reign of terrorism, to provide accurate historical context. That has not happened. We’ll discuss the highly educated, well-to-do White Men who joined the notorious terrorist organization, and we’ll highlight the continuity between the KKK concerns of a century ago to the current-day gripes of Payton Gendron and Whites collectively. Interestingly, very early in the text, Dr. Lay reveals that he is married to a “woman of color.” And a non-white listener suggested Gus incorporate a bit more “sweetness” when speaking with White guests. He divulged that he “identifies” with White guests who are insulted and “interrogated” by Gus, who operates from the “privileged seat” as an interviewer.