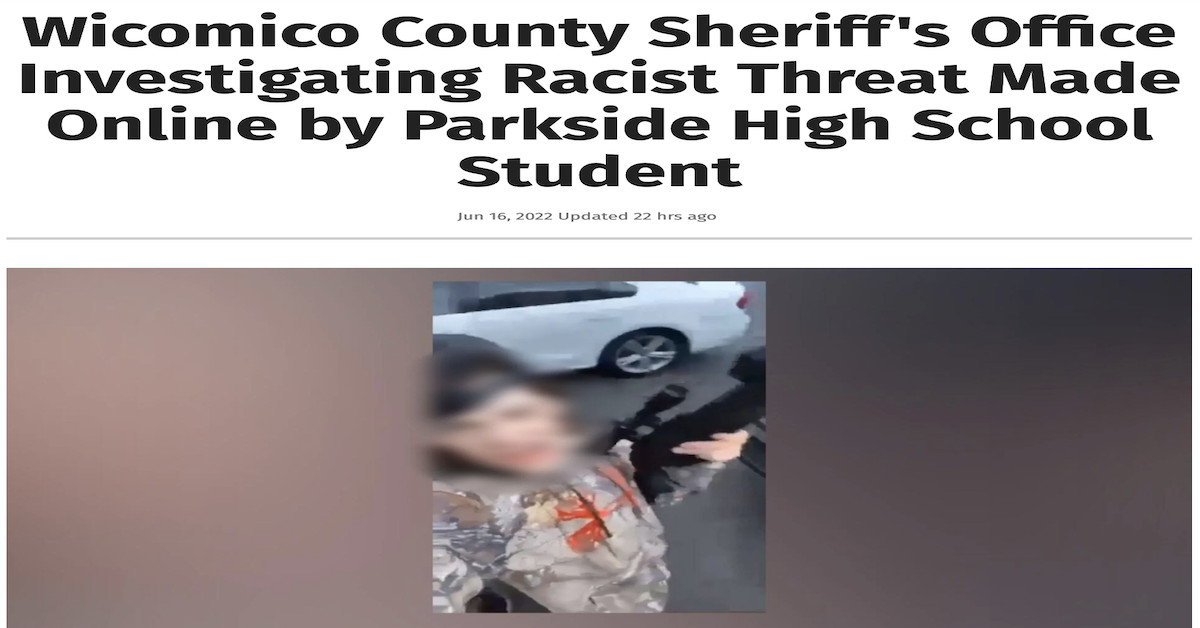 Forget all your tribulations, Victims of White Supremacy. Despite the rona, astronomical inflation, unrelenting White Terrorism and gun violence, Juneteenth is here. Replete with Wal-Mart brand Juneteenth sorbet. In between the fanfare, the Jan. 6th investigations continue, even though Gus has yet to see any evidence that the bulk of the White traitors will be prosecuted. This week marked seven years since Dylann Storm Roof’s Terrorist attack on a Charleston, South Carolina church. Illustrating how little has changed in that time, a 15-year-old White teen was pictured with a “pellet gun” threatening to gun down black people – just like Roof. In Roof’s home state of South Carolina, an 8-year old black child, Quarius Naqua Dunham, was shot to death during the Memorial Day festivities. A 40-year-old White Man is facing murder and attempted murder charges for the unprovoked slaying.
#DomesticWhiteTerrorism