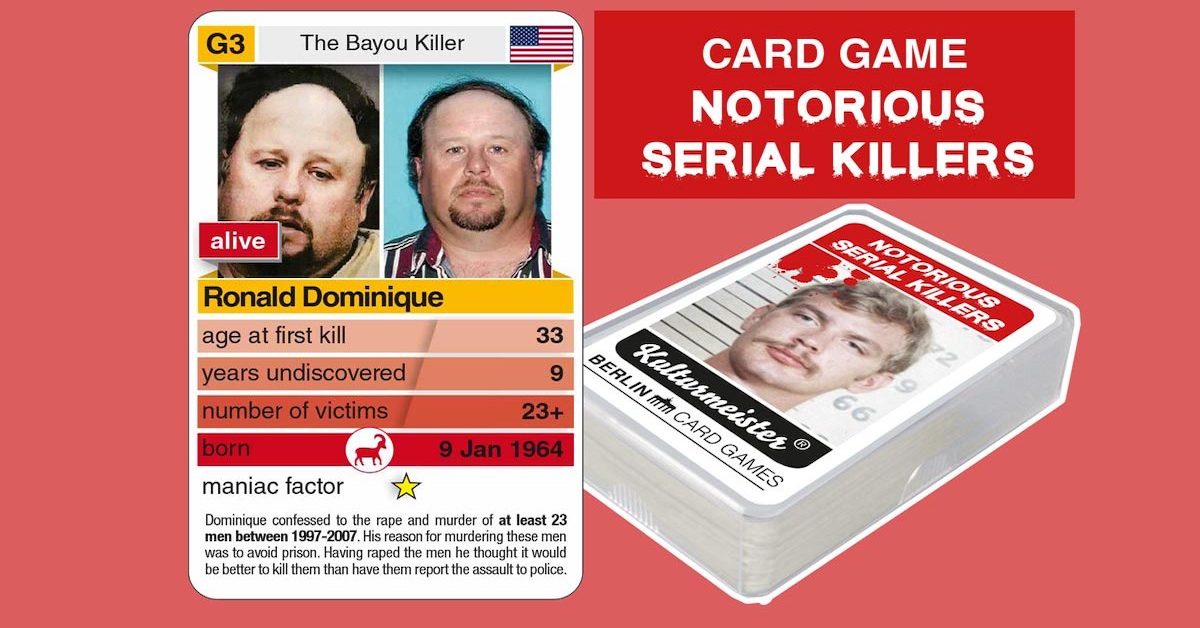 The Katherine Massey Book Club @ The C.O.W.S. hosts the 3rd study session on Fred Rosen’s The Bayou Strangler: Louisiana’s Most Gruesome Serial Killer. Last week marked seventeen years since Hurricane Katrina touched land and initiated the levee breach in New Orleans. This past week featured a great deal of reminiscing about the 2005 tragedy, but Ronald Dominique and his many black victims were not part of the remembrance. Last week, Rosen detailed how Dominique dumped a body during the middle of a 2004 Tropical Storm. Although Dominique killed mostly black males, he also murdered several White Men. Listeners acutely noted that the White author did not include the same pornographic details about the nude White corpses as is the case with black victims. Rosen also takes a number of cheap shots at the Victims as well as the family members. Black teen murder victim Datrell Woods was described as: “A real piece of work.” Rosen informs readers that his family never visited him or contacted. White victims like alleged crack abuser Larry Matthews are not subjected to thinly veiled insults.