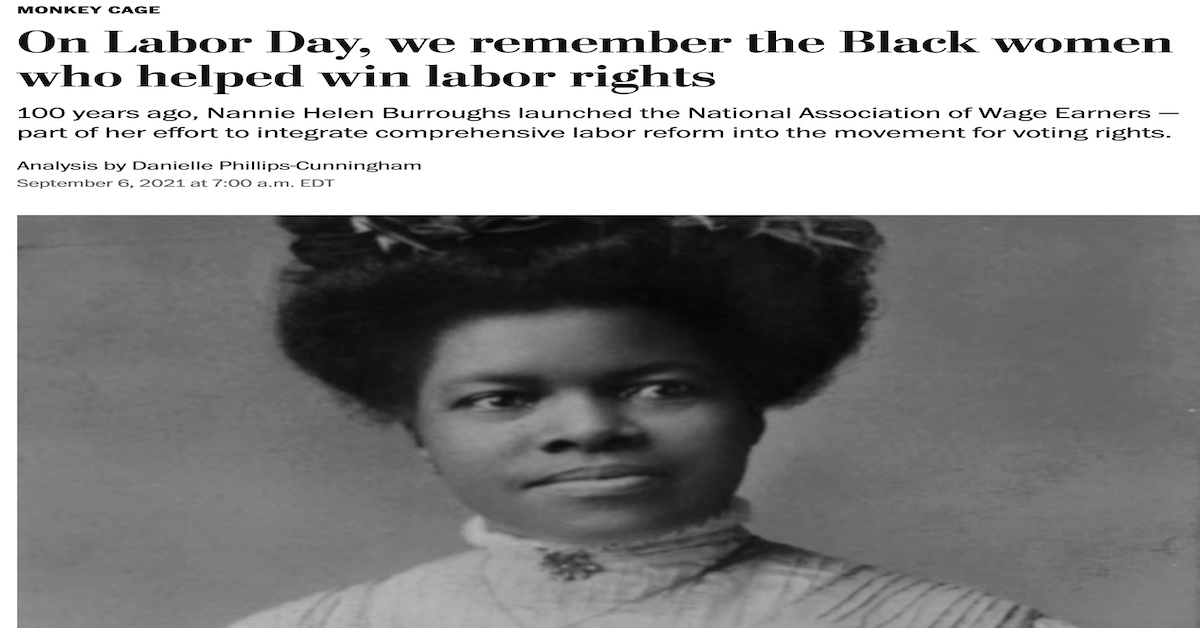 The Context of White Supremacy hosts the weekly summit on Neutralizing Workplace Racism. Last week, numerous listeners shared spectacular illustrations of counter-racism codification in the workplace. Non-white people easily evaded invitations to steal company property, and kept things cordial with other non-white workers. We even got an surprisingly constructive update. “Vegan RD,” wrote in to tell us about her extraordinary effort to minimize conflict between non-white people. A fellow non-white worker was rightfully unhappy about being passed over for a new title – she may have been promised this position by a White supervisor. This black worker prepared to resign and voiced hostility to “Vegan RD,” who was selected for the new title. As opposed to responding with insults and vitriol, “Vegan RD” peacefully encouraged this Victim to keep her calm as well as her job and benefits. After a good night’s rest, the non-white co-worker apologized to Vegan RD and withdrew her resignation.