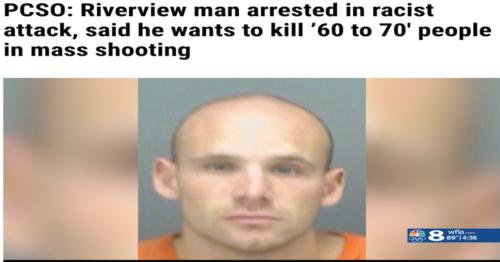 Results from the most recent are trickling in, and reports indicate a continued drop in the population of Whites. These reports may be intended to motivate Whites to ensure the continuance of White Power. In New York, Governor Andrew Cuomo announced he was resign before month’s end. After legions demanded he step down after numerous allegations of sexual misconduct, Gov. Cuomo faces impeachment with few public allies. In St. Louis, the parents and relatives of Michael Brown Jr. mark seven years since his murder by a White enforcement official. Covid-19 and the so called Delta variant continue to infect large populations globally, prompting a regression to masking and distancing in many regions.
#MaskOffMaskOn