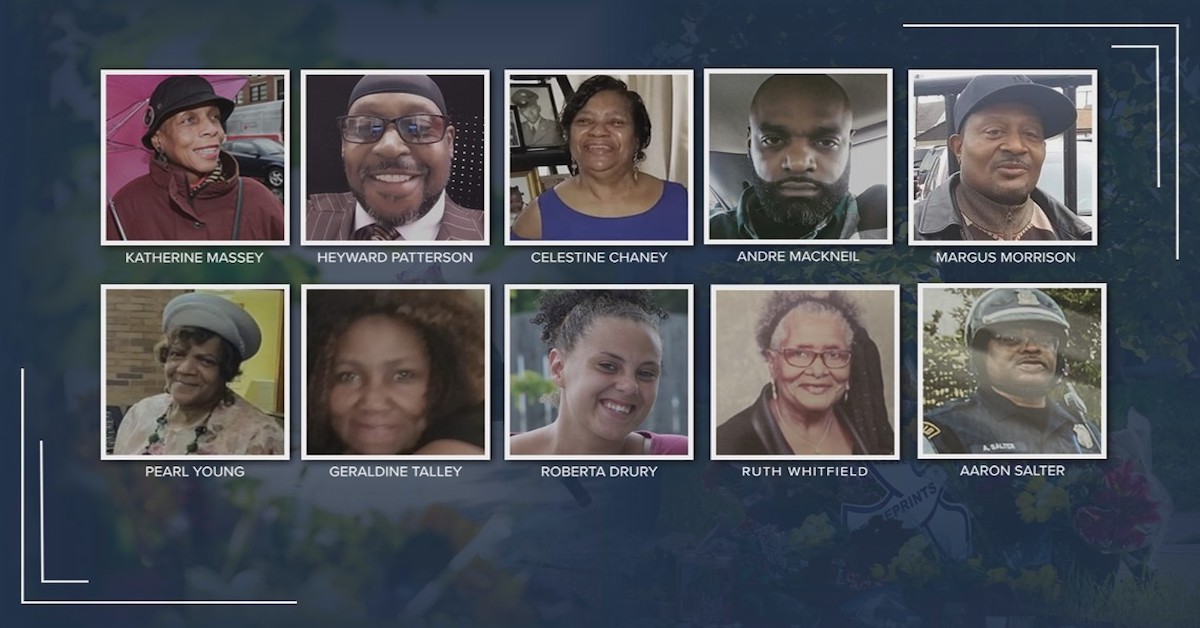 The Context of White Supremacy welcomes Dr. Neil Kraus. A professor of politics, geography and international studies at the University of Wisconsin River Falls, Dr. Kraus is Department Chair, Pre-Law Advisor, as well as Chair of the International Studies Program. He pays particular attention to race and politics. Since the White Terrorist slaughter at an east Buffalo Tops grocery store, where 10 black people were killed, Gus has devoted substantial time and energy to studying the history of White Terrorist violence in Buffalo. While digging at the University of Washington library, Gus found Dr. Kraus’s book, Race, Neighborhoods, and Community Power: Buffalo Politics, 1934 – 1997. This work provides a comprehensive history of west New York, and the many ways Whites have deliberately maintained and refined the System of White Supremacy in all areas of people activity. However, it fails to mention the .22 Caliber Killer, Joseph G. Christopher and his butchering of numerous black males in Buffalo. The killings occurred in the middle of the time frame this book explores and further evidence some of the major themes of his book. We’ll ask Dr. Kraus if this this was a willful omission or personal ignorance. Interestingly, Dr. Kraus’s White brother dialed in and stated that Gus put his brother “on the defensive” about his failure to include the .22 Caliber Killings. We’ll also discuss the 1995 death of Cynthia Wiggins – a black teen mother killed by a dump truck.