“Justice for Maleah” rang out as the mother of Maleah Davis and activist Quanell X left the courtroom following a rescheduled hearing for Derion Vence Monday morning. 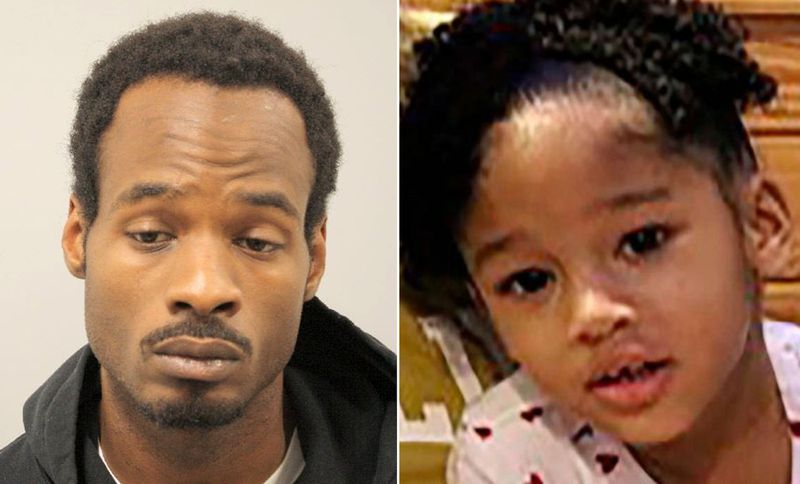 Brittany Bowens, the mother of a missing four-year-old child named Maleah Davis, was verbally assaulted by angry residents as she left a courtroom in Houston, Texas on Monday. According to reporting by Blavity, Bowens suspected Vence of molesting her child from a previous relationship but apparently did nothing to remove the child or Vence from the environment. Vence was Bowen’s live-in boyfriend she described as having been engaged but recently broke it off and suspects it caused him to snap and harm her daughter Maleah. Maleah has yet to be found although authorities suspect she was killed by Derion Vence.