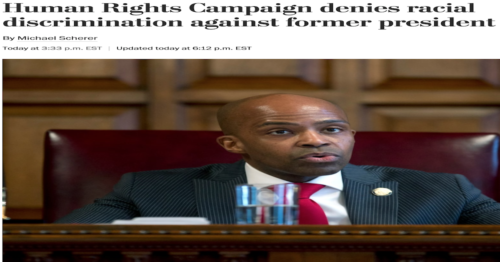 The Context of White Supremacy hosts the weekly forum on Neutralizing Workplace Racism. On Monday, a 27-year-old black male Dunkin’ Donuts manager plead guilty to felony manslaughter after he punched a Suspected Race Soldier who fell and died. Last spring, the White man repeatedly called Corey Pujols a nigger after complaining about poor service. Pujols knocked him out permanently, but was promptly shackled and charged. This is another tragic illustration of why non-white people must maintain composure in the workplace. All Victims of White Supremacy/Racism must have a logical code for how to respond when you are called a nigger. Socking a Racist has thus far proven ineffective. We’ll also address black entrepreneurs and the challenges to operating a business within the confines of White Terrorism. The Baltimore Sun reported that numerous black business owners reported being targeted with “a variety of hostile acts, from false health department complaints to whisper campaigns meant to tarnish reputations.” We’ll see if black entrepreneurs have suggestions for mitigating this Racist sabotage. We’ll also discuss the rapid developments with Covid-19. Numerous US states, including Gus’s Washington state, are trashing mask and proof of vaccination mandates. This means enormous changes to the workplace for millions. Gus continues to insist that non-white workers prioritize their health and safety. Be mindful of the rona, White Supremacy and any other workplace hazards.